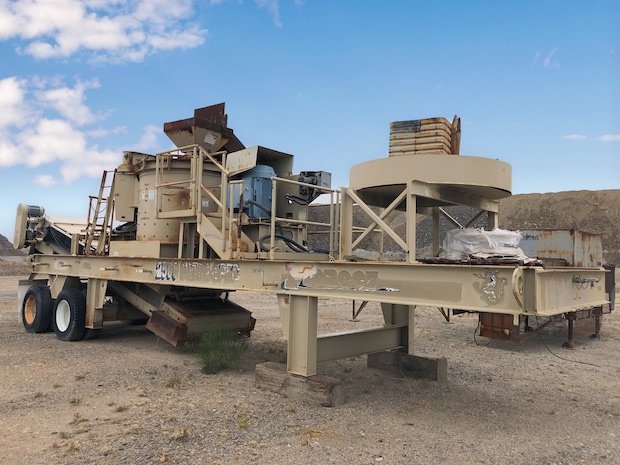 General:
This is a one owner machine and was purchased in 2005.
The overall condition of this plant is good to very good.
The chassis is equipped with air brakes, turn and brake lights.
The rotor and all wear parts have very low hours of use. 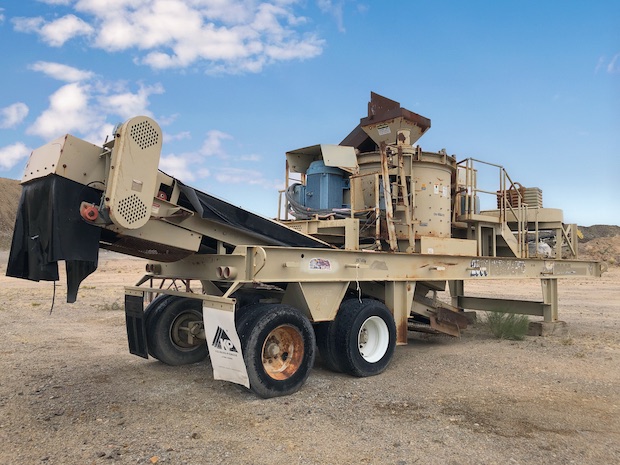 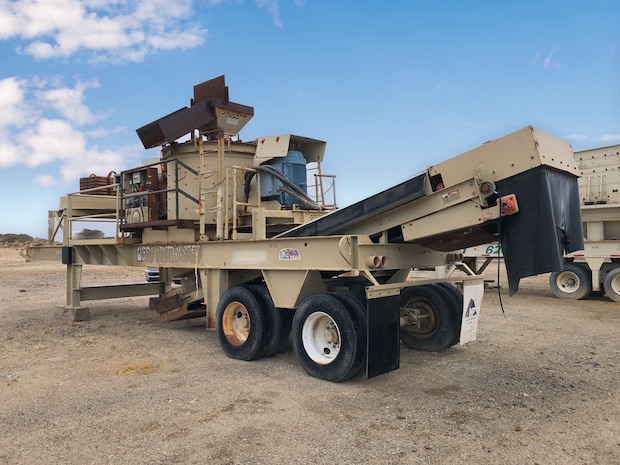 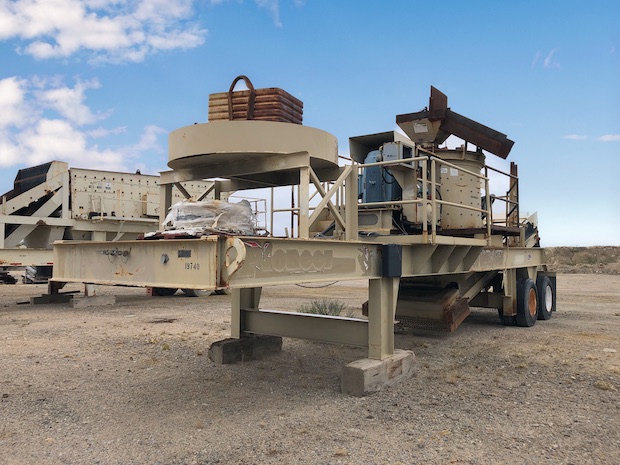 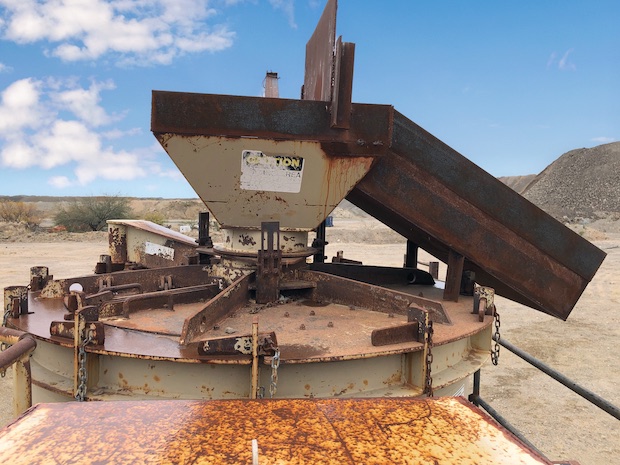 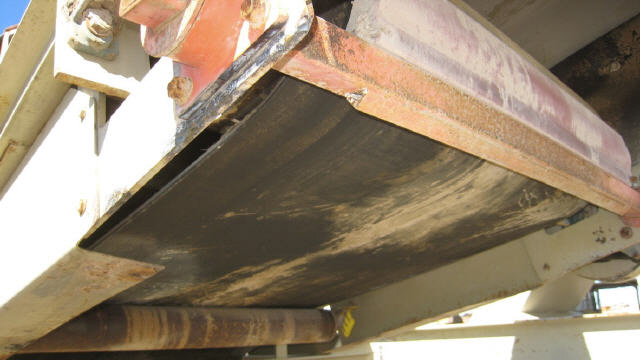 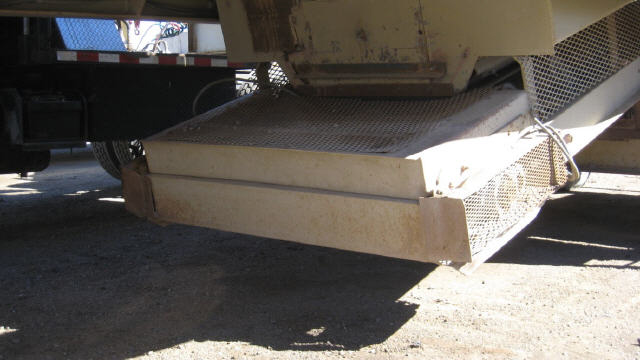 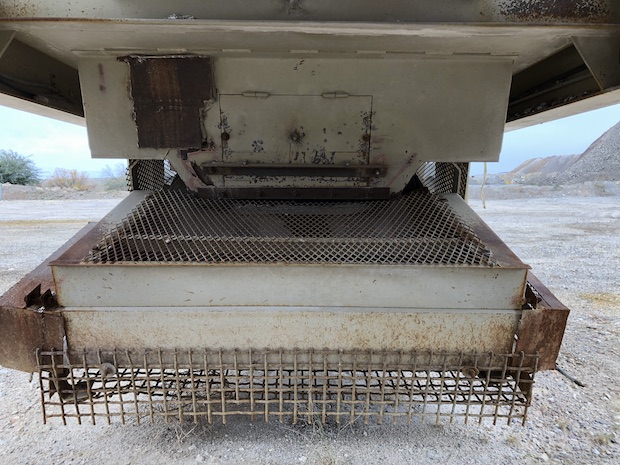 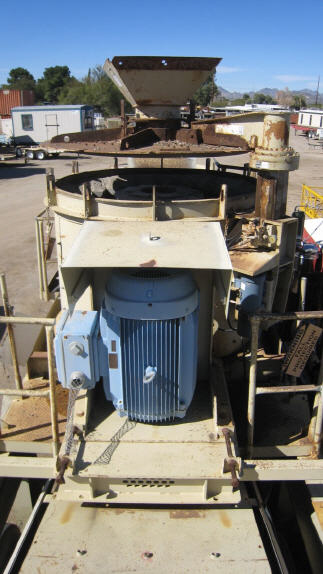 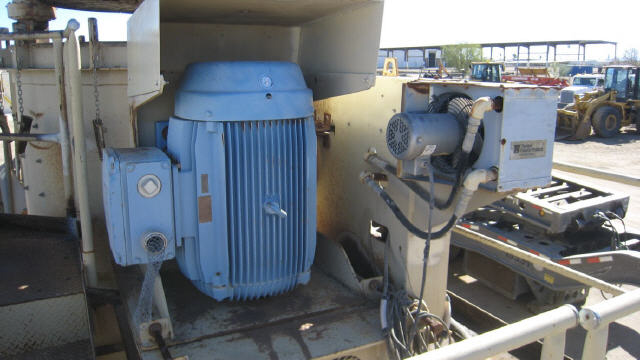 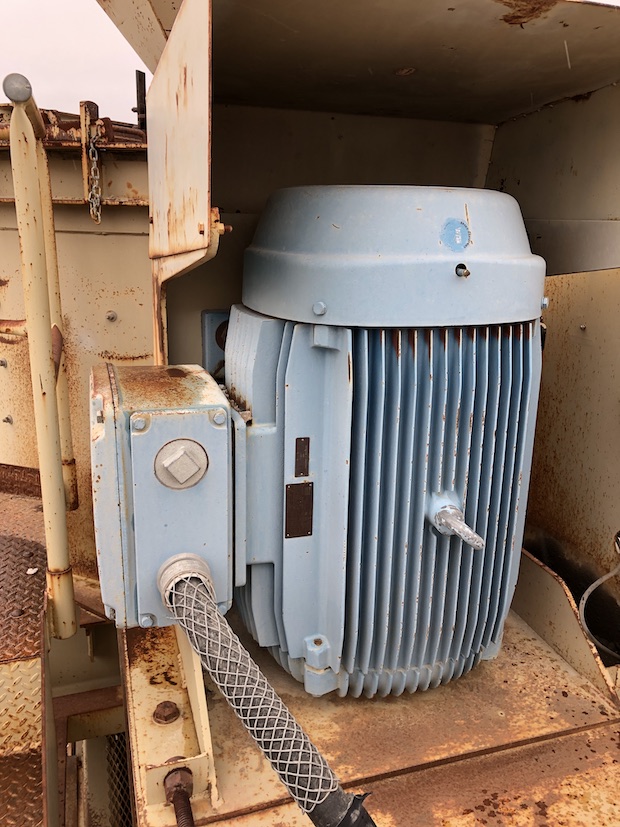 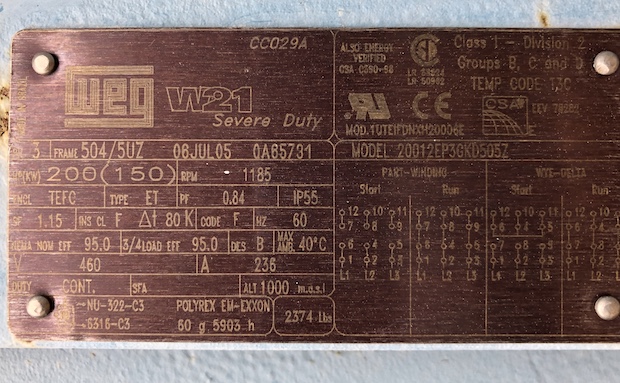 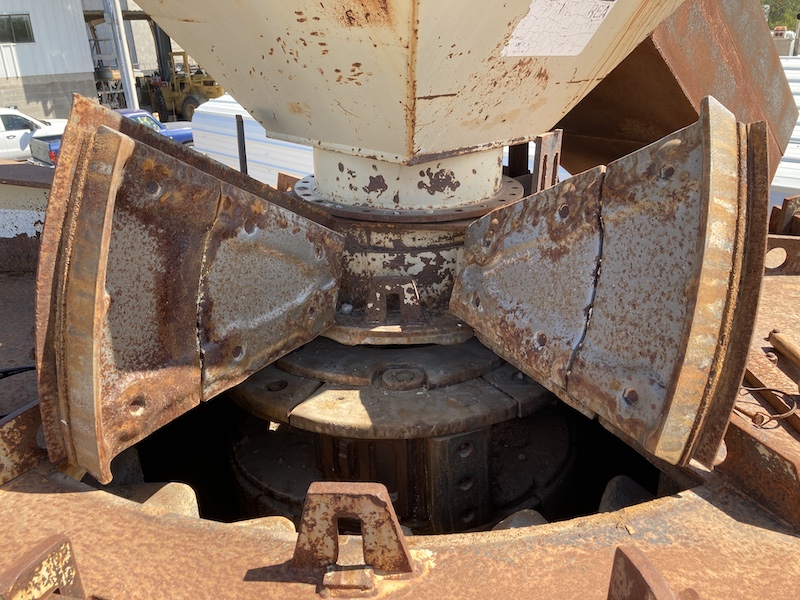 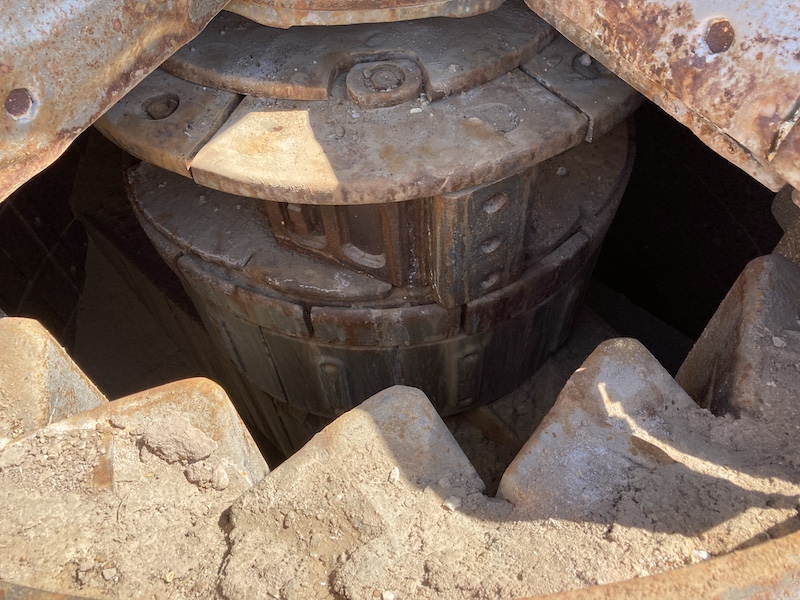 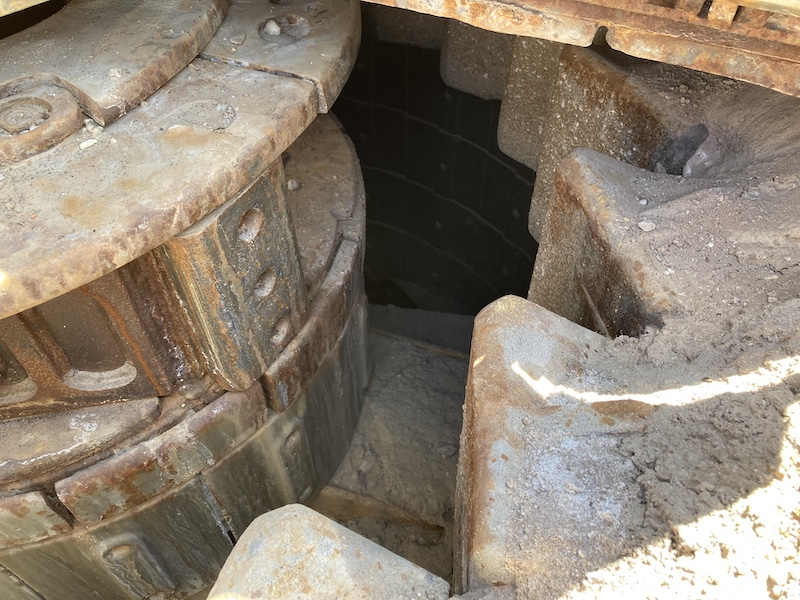 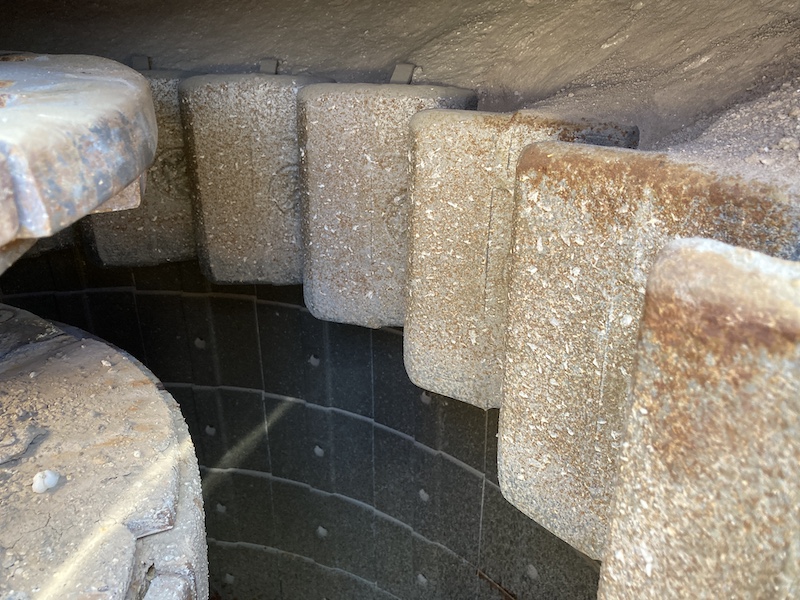 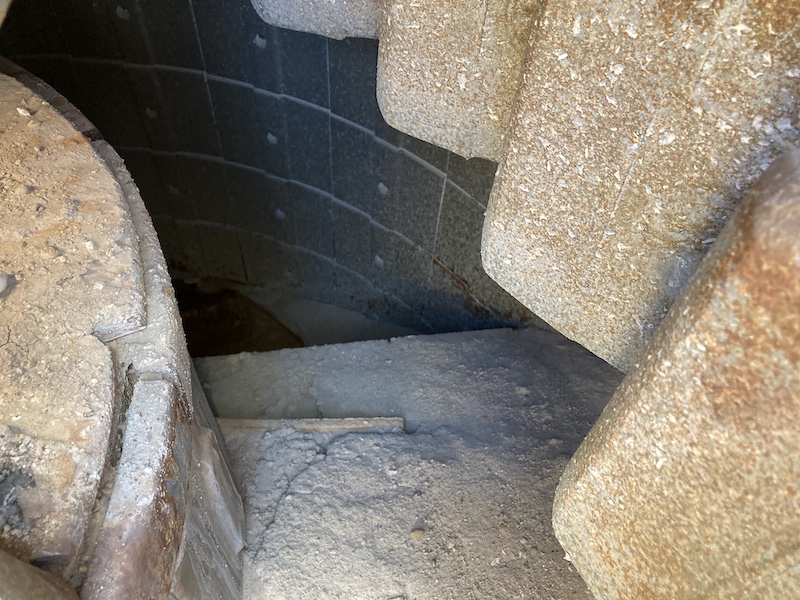 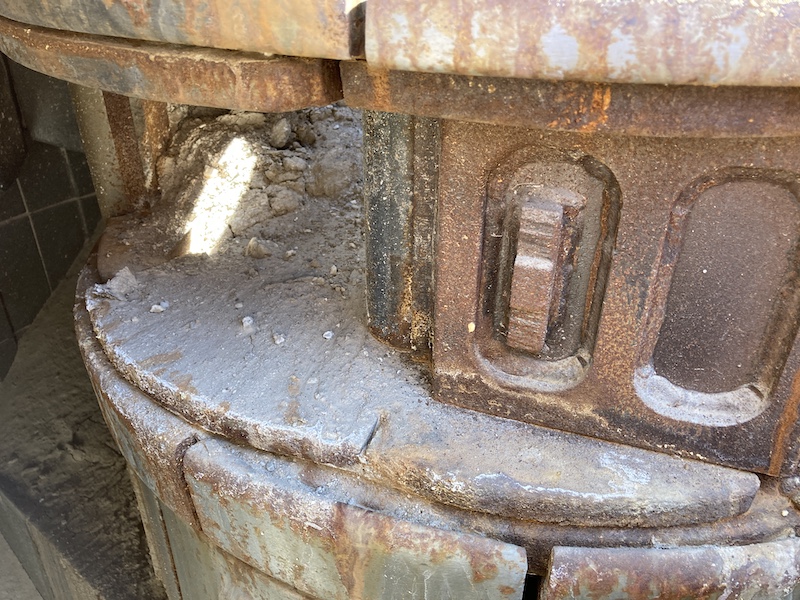 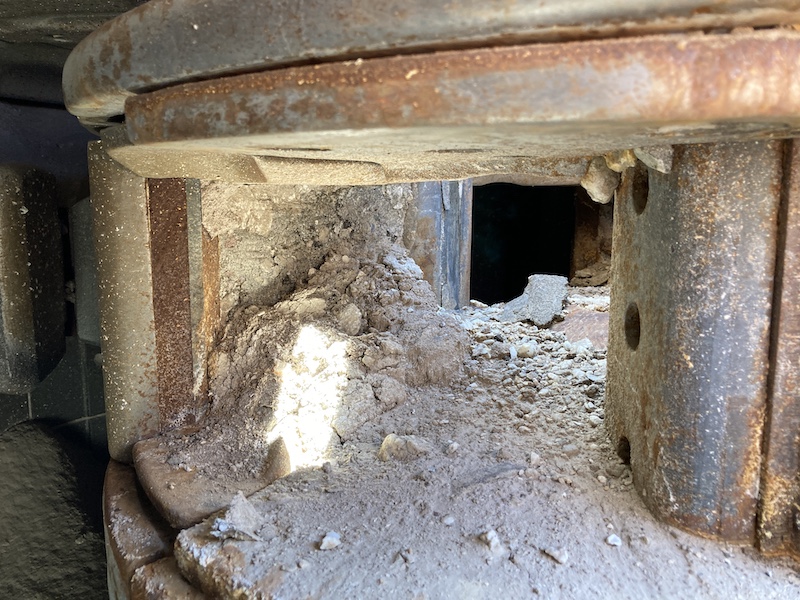 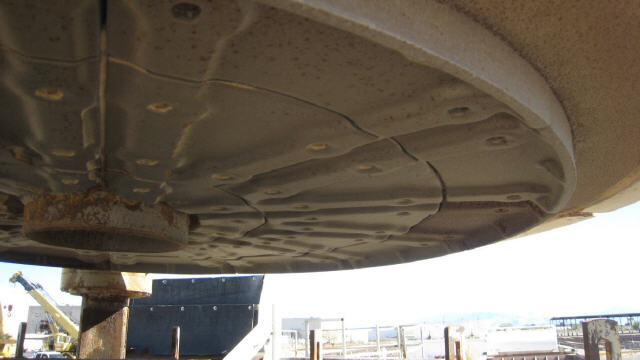 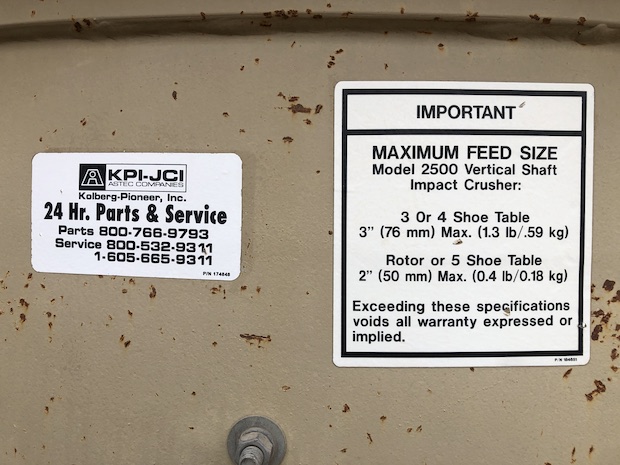 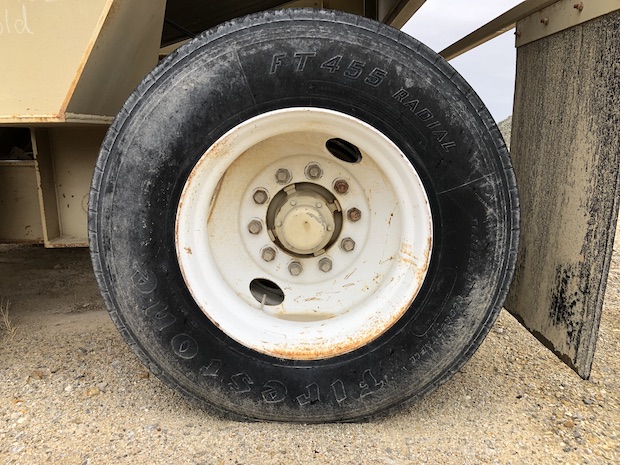 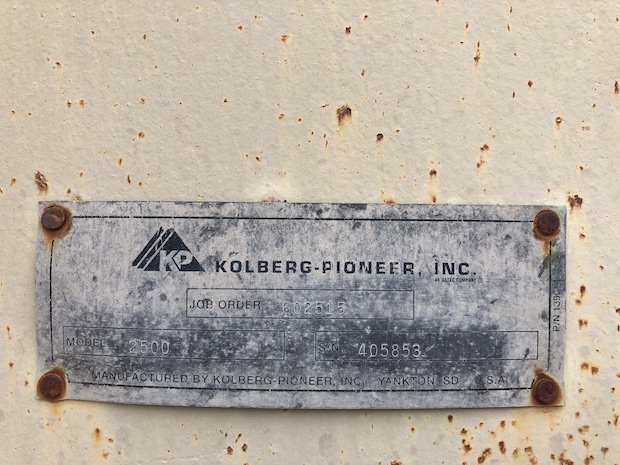 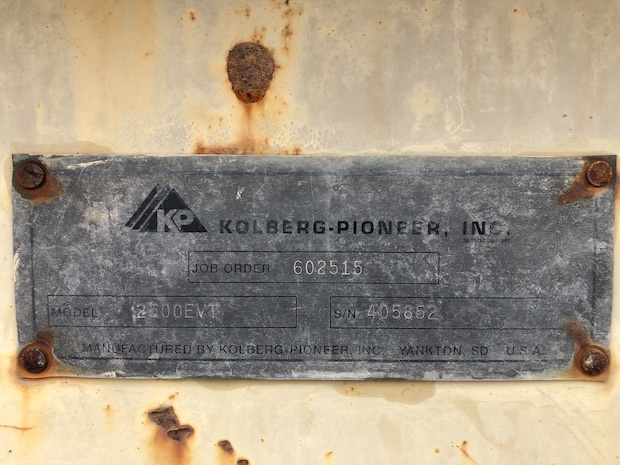