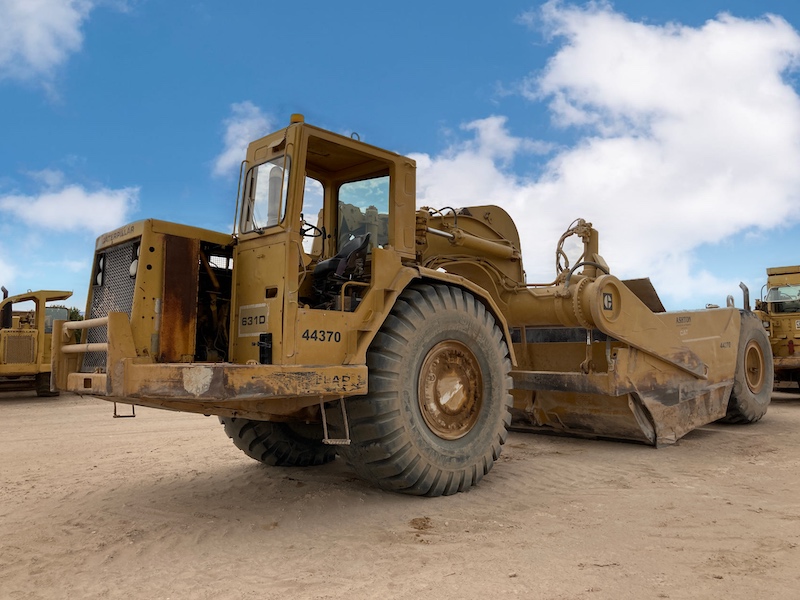 Condition:
- This is a good solid straight unit. The scraper bowl is straight and is not warped.
- It was last used in April 2022 and is in good work ready condition. 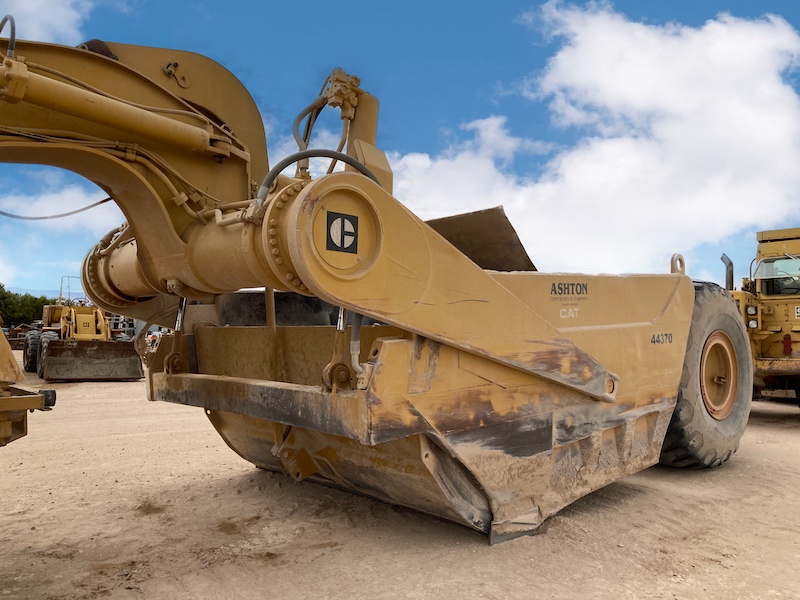 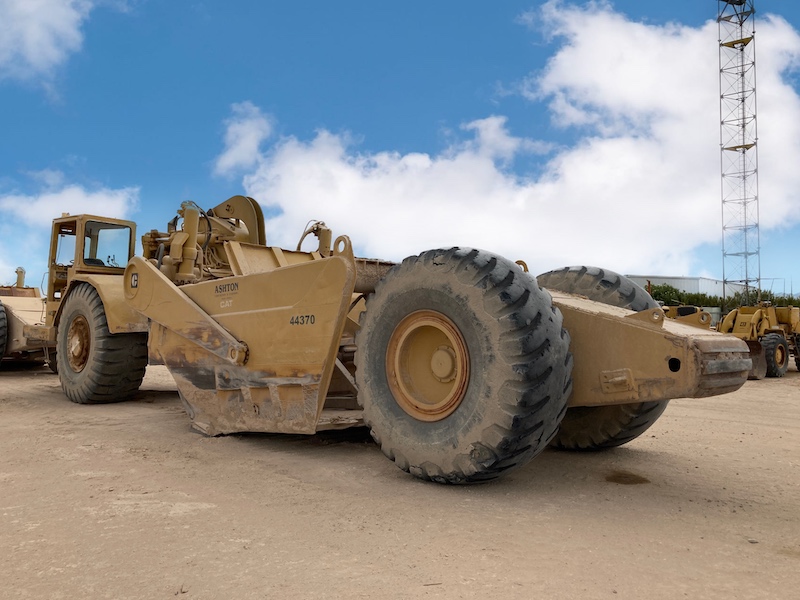 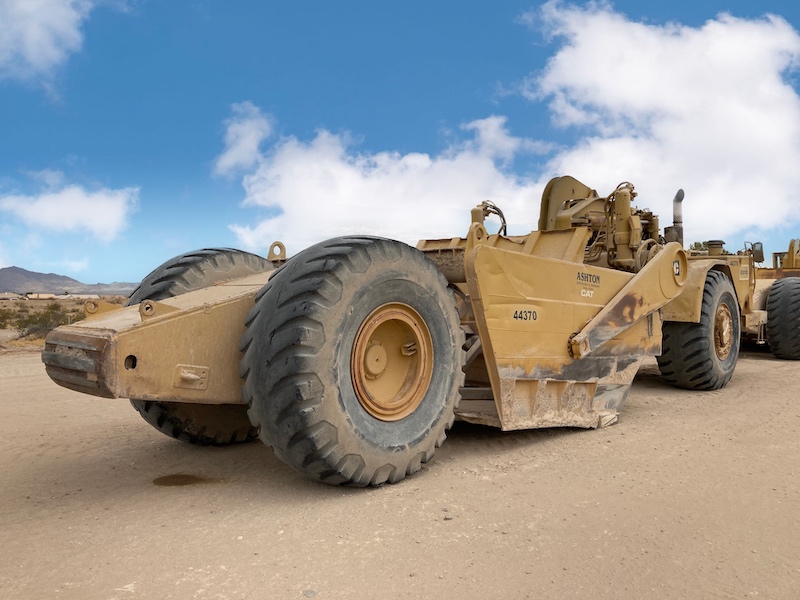 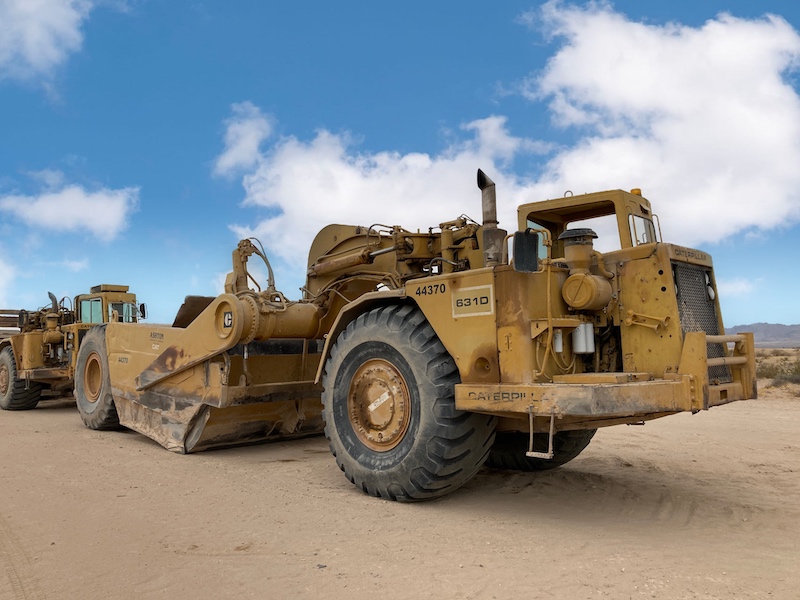 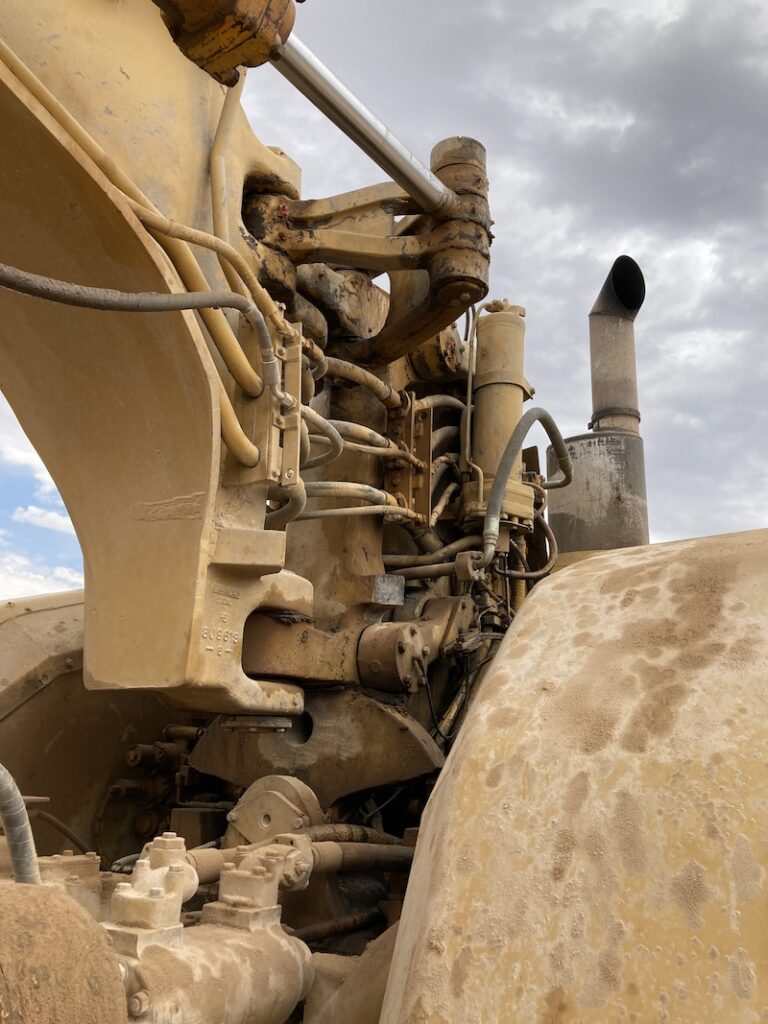 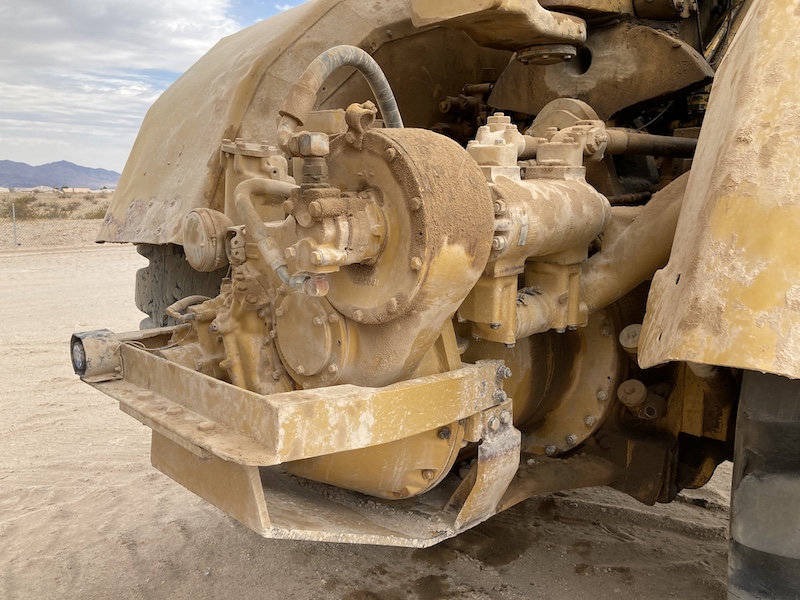 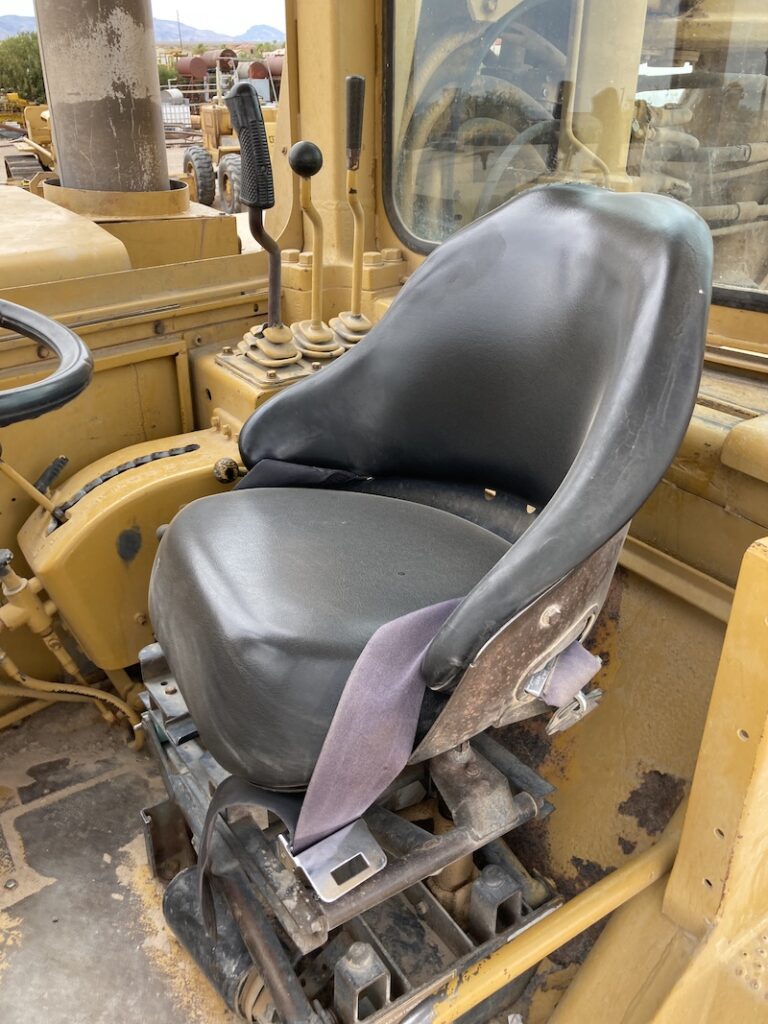 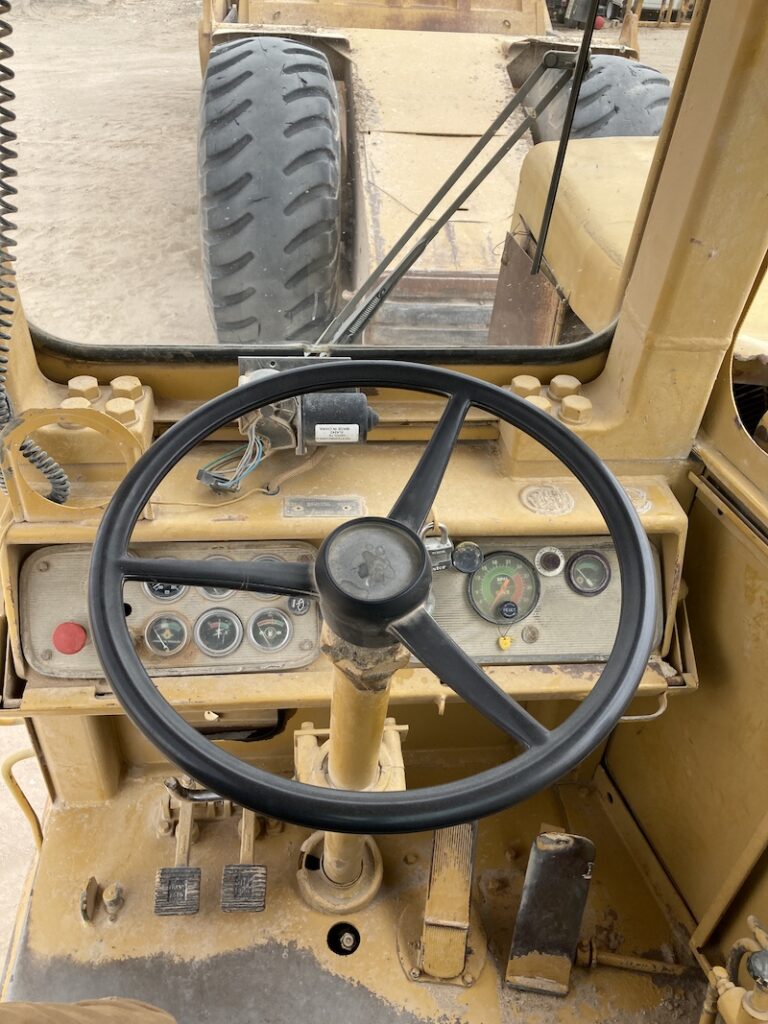 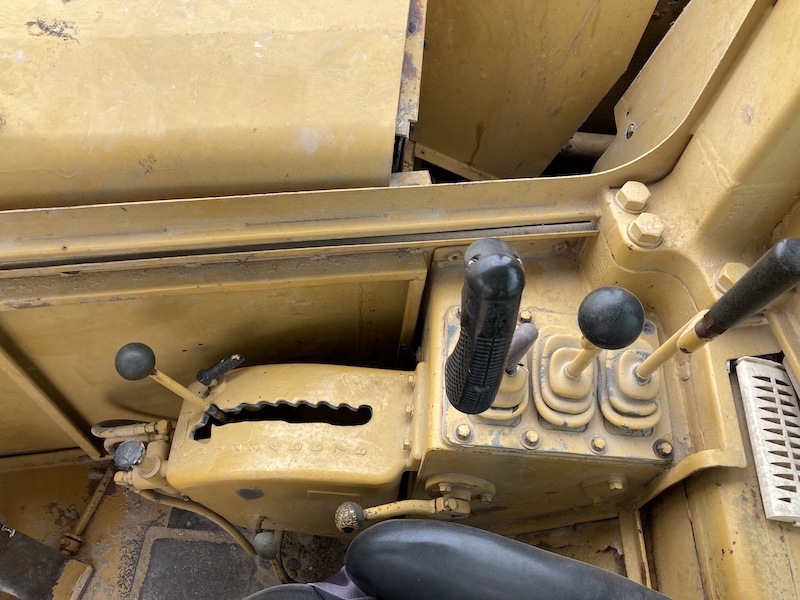 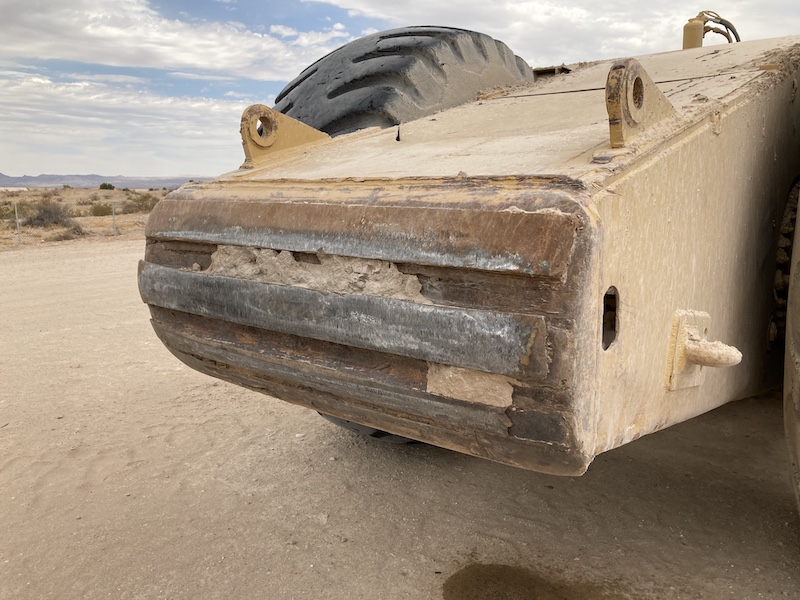 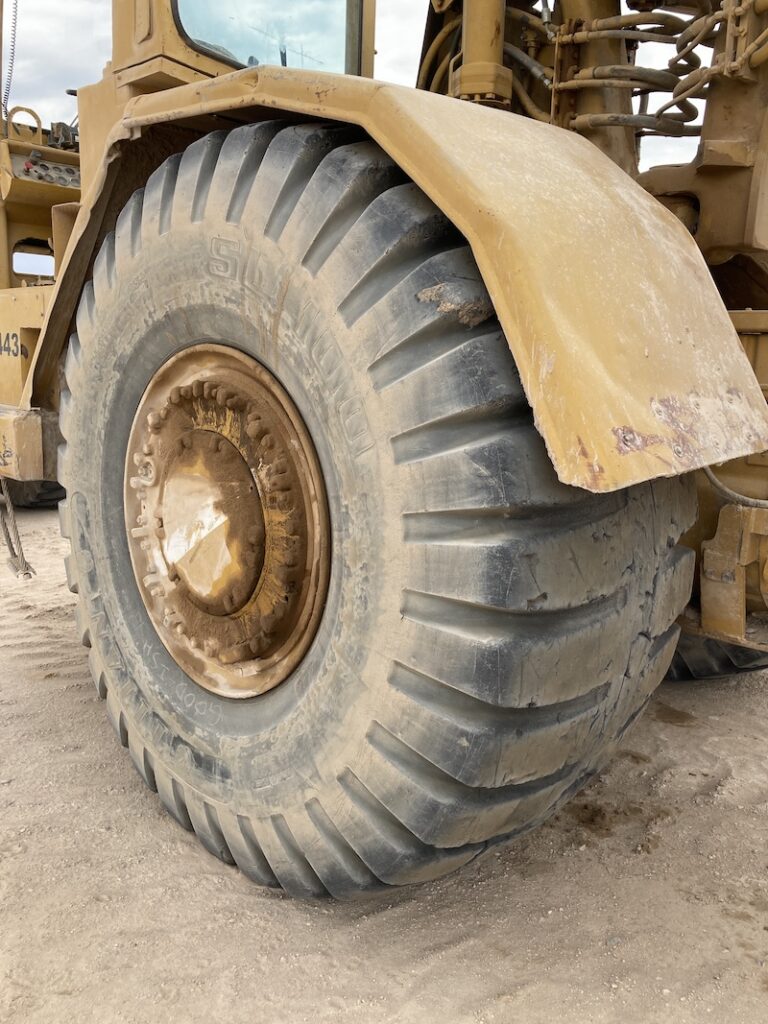 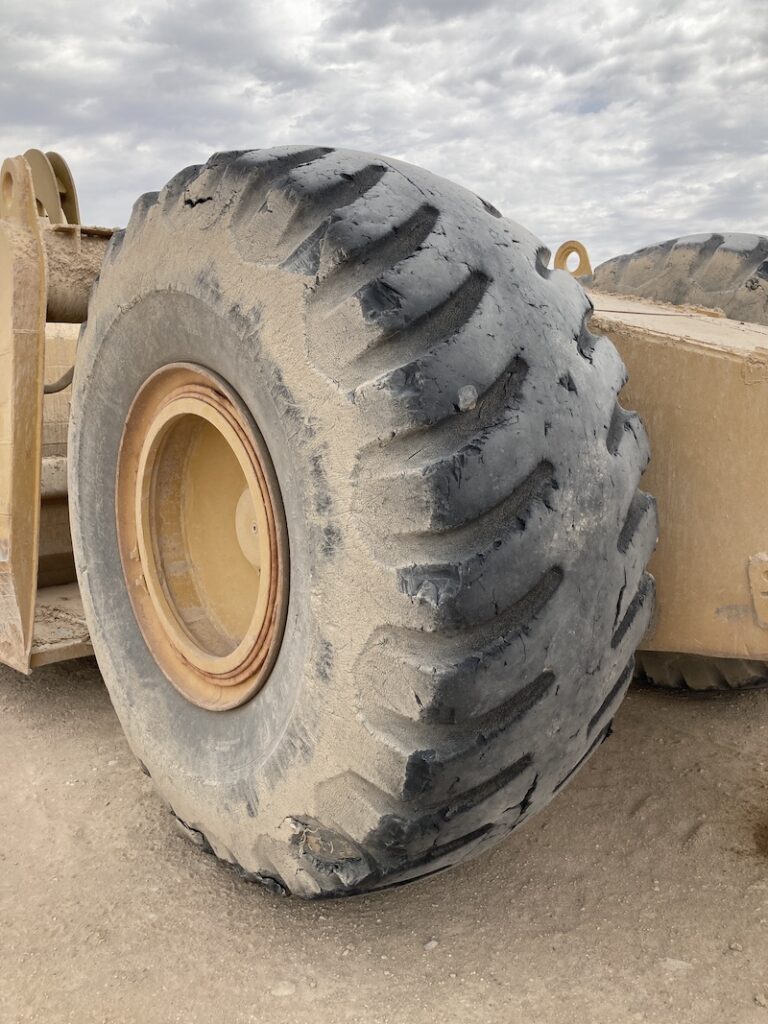 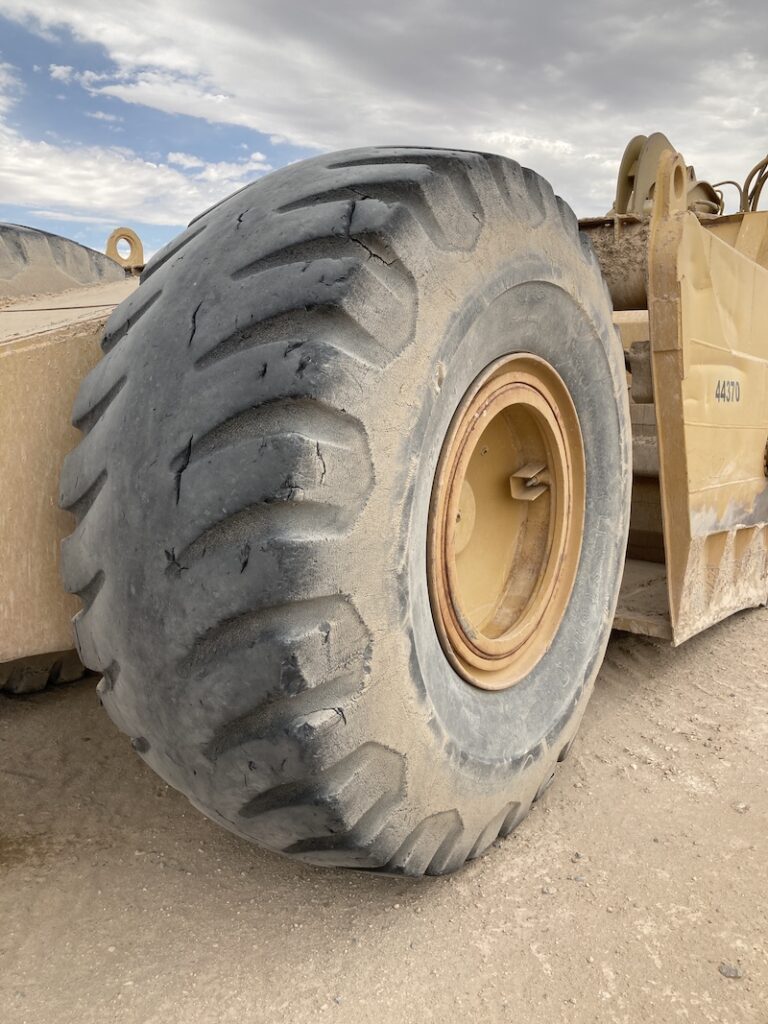 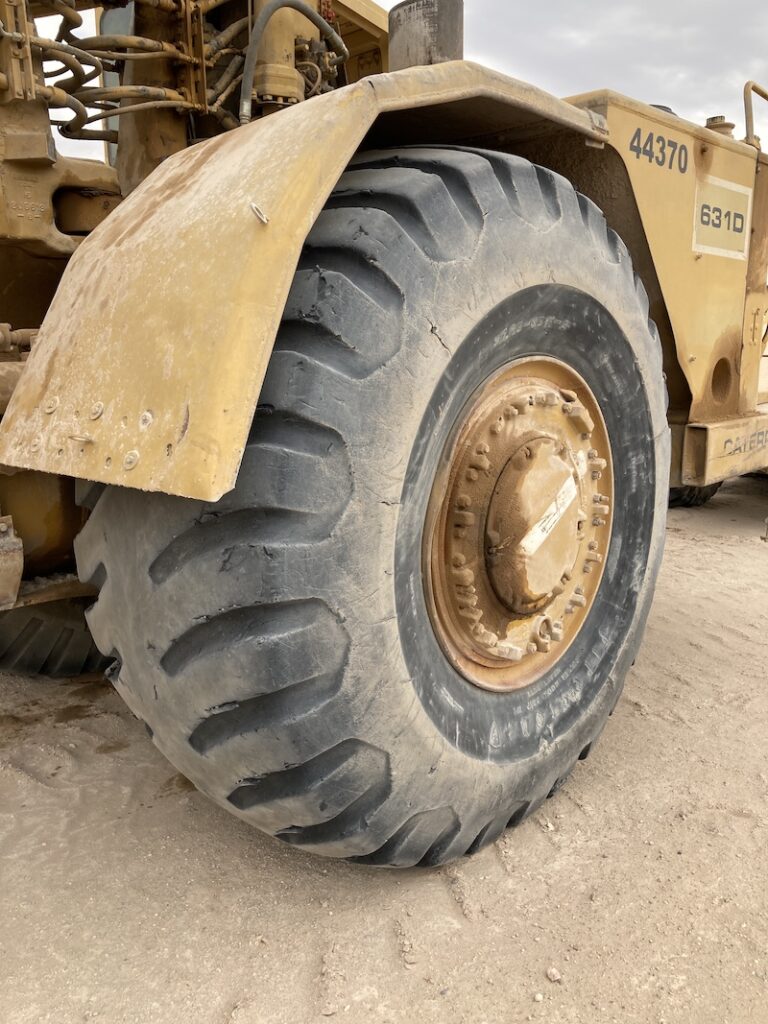