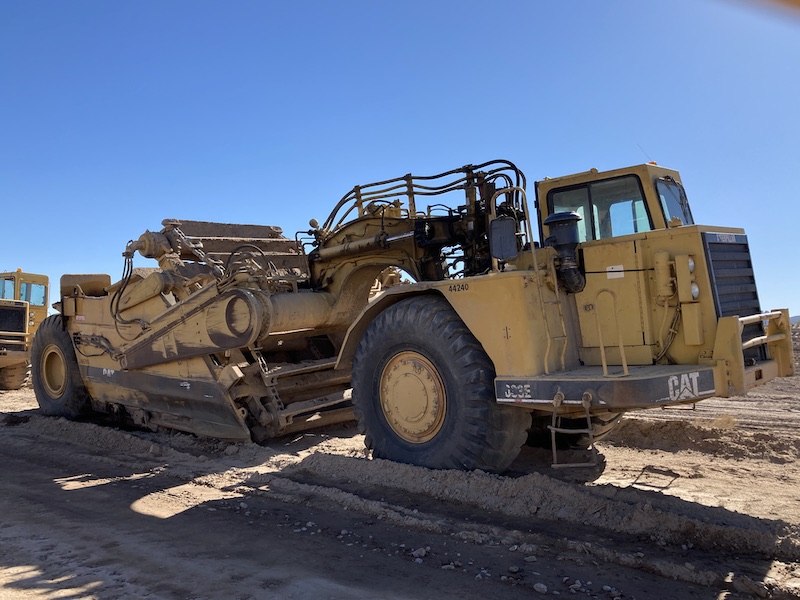 Condition:
- This is a good solid straight unit. The scraper bowl is straight and is not warped.
- The elevator is in very good working condition.

Maintenance History:
- This unit has been maintained at regular service intervals since purchase in 6/2012.
- 2013 New chains for elevator.
- 2019 Steering cylinders, bowl lift cylinder. 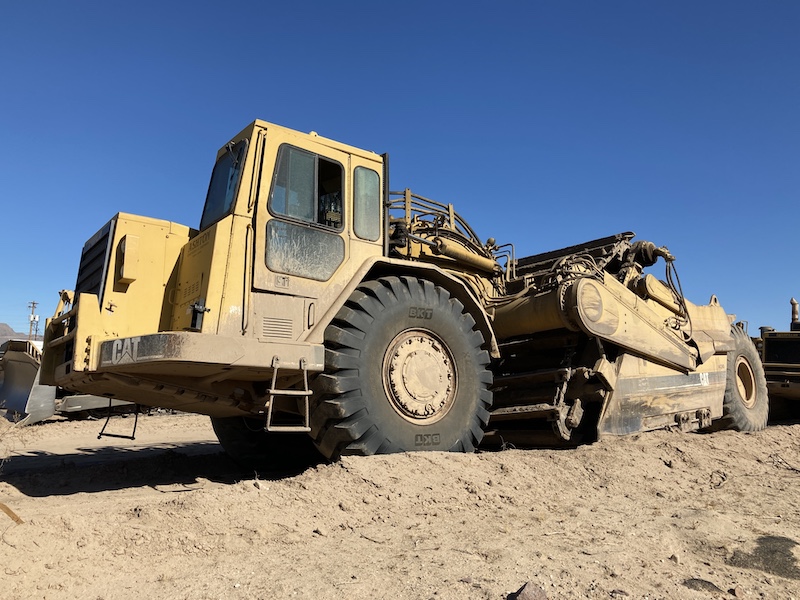 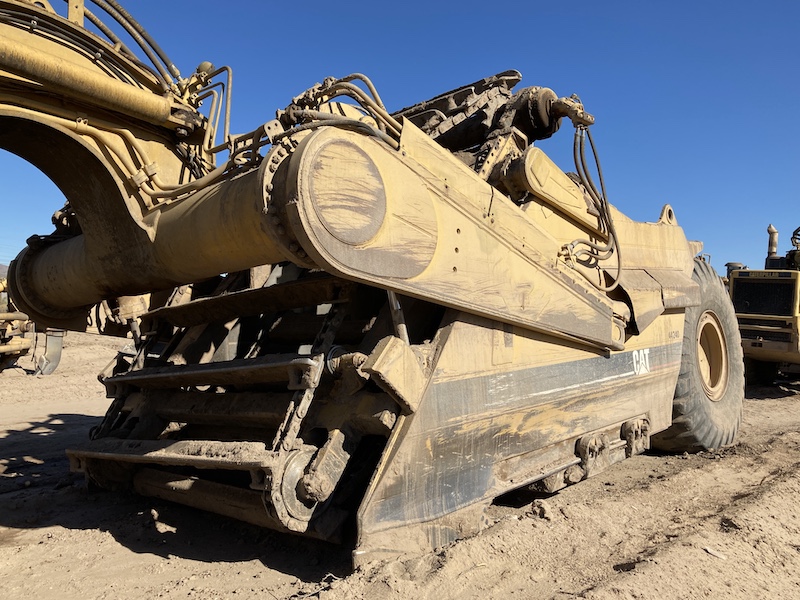 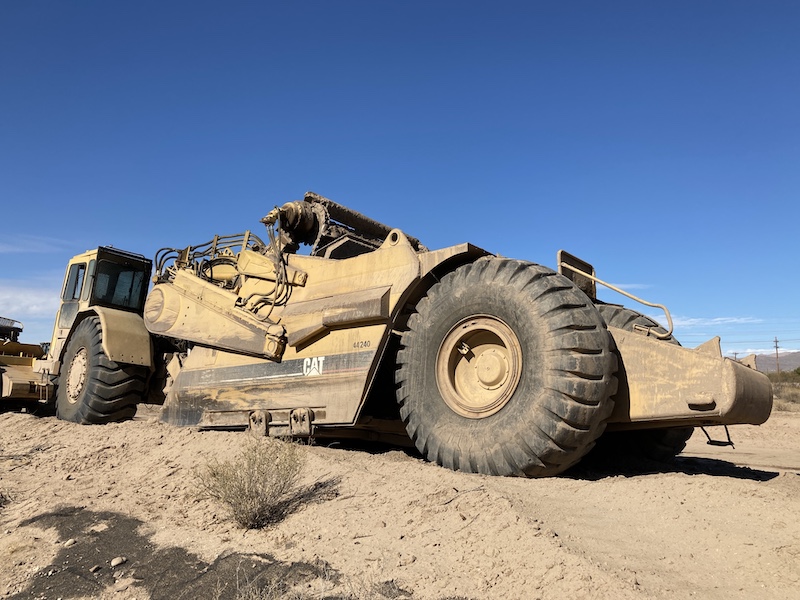 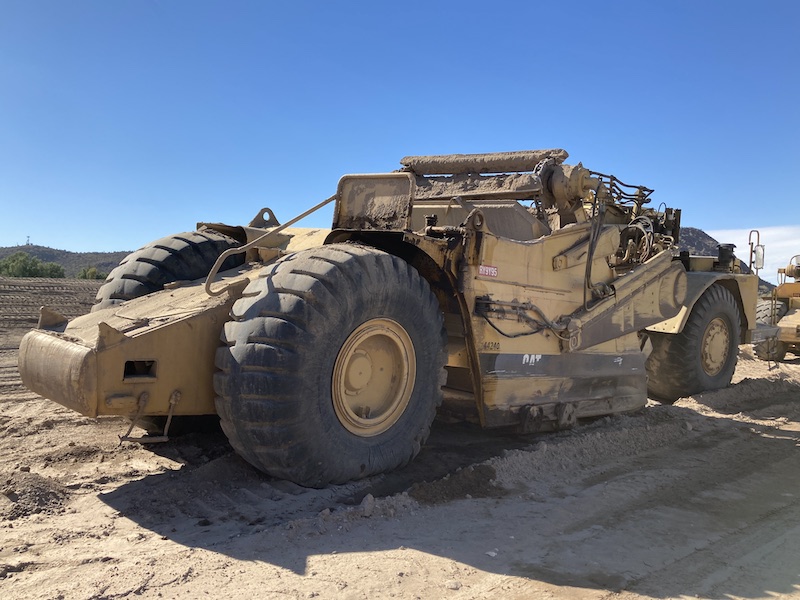 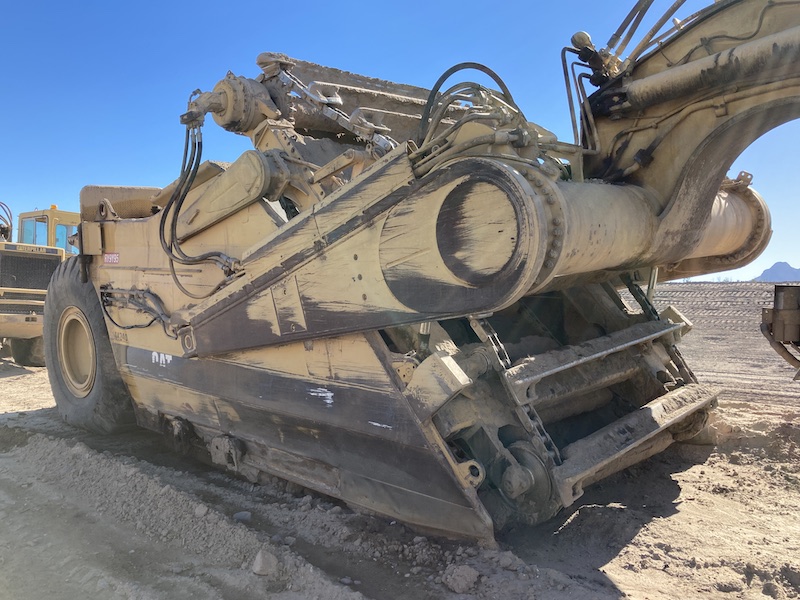 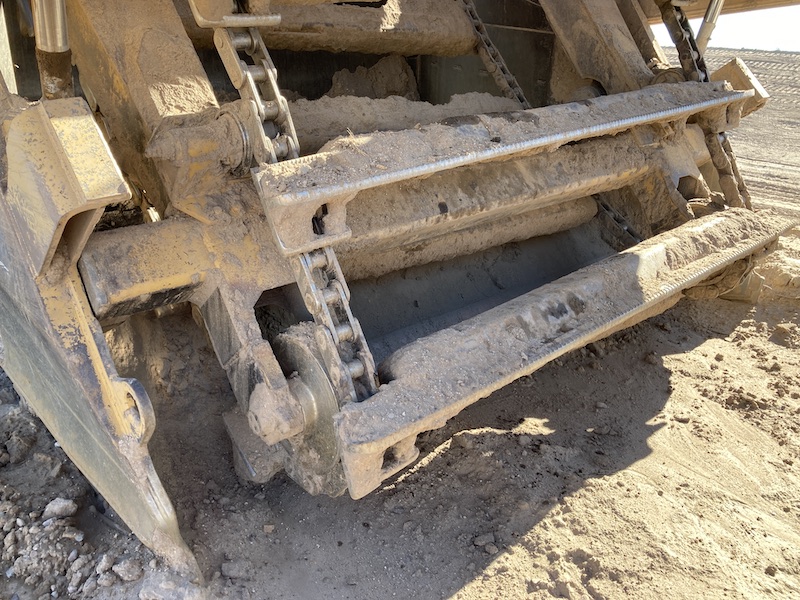 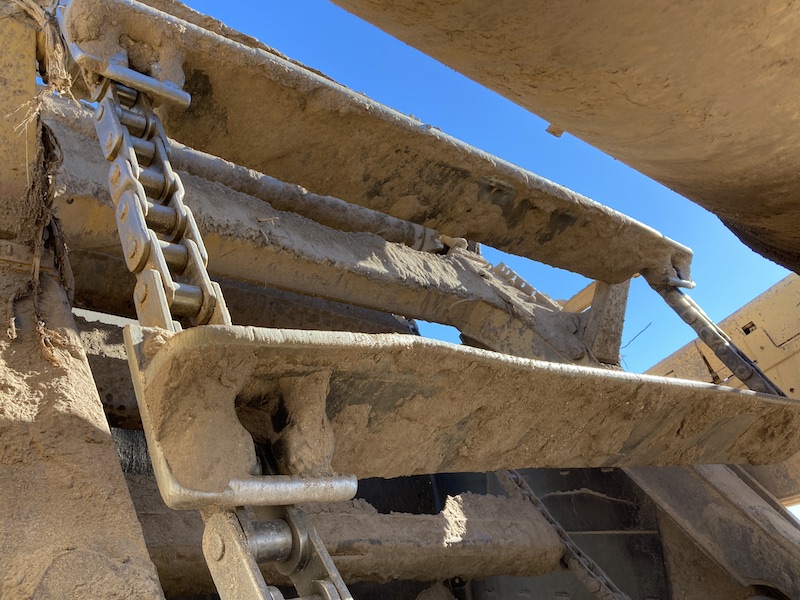 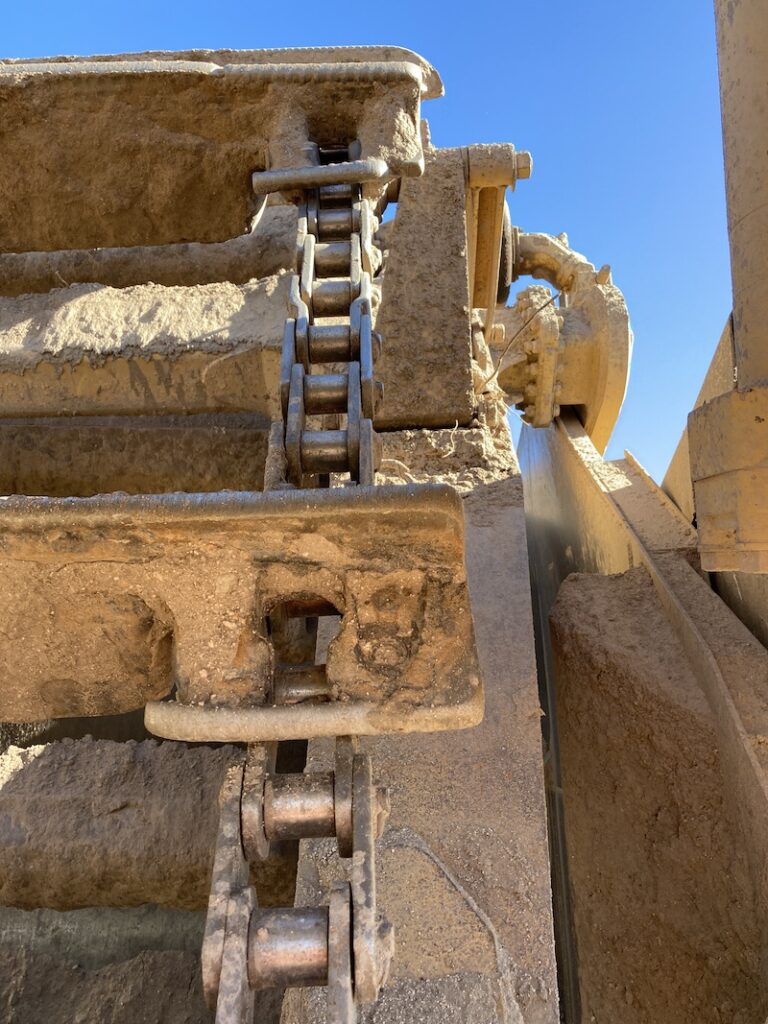 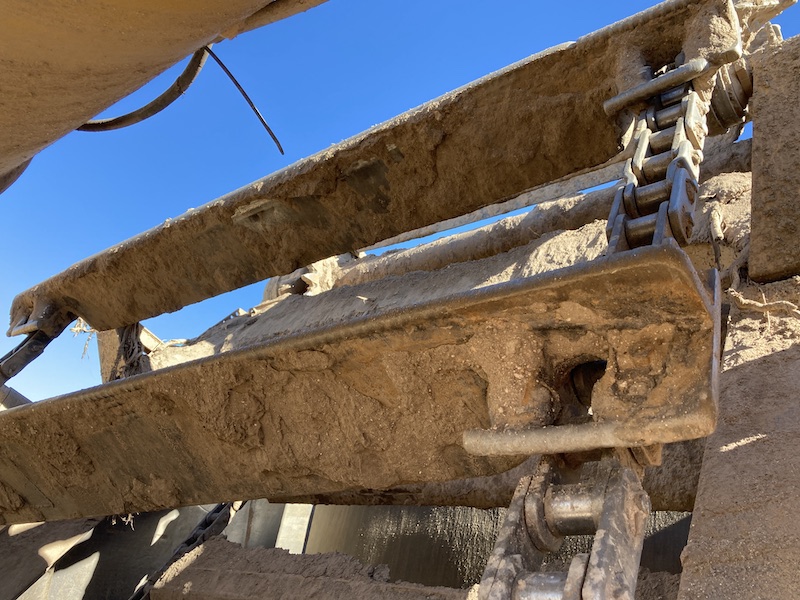 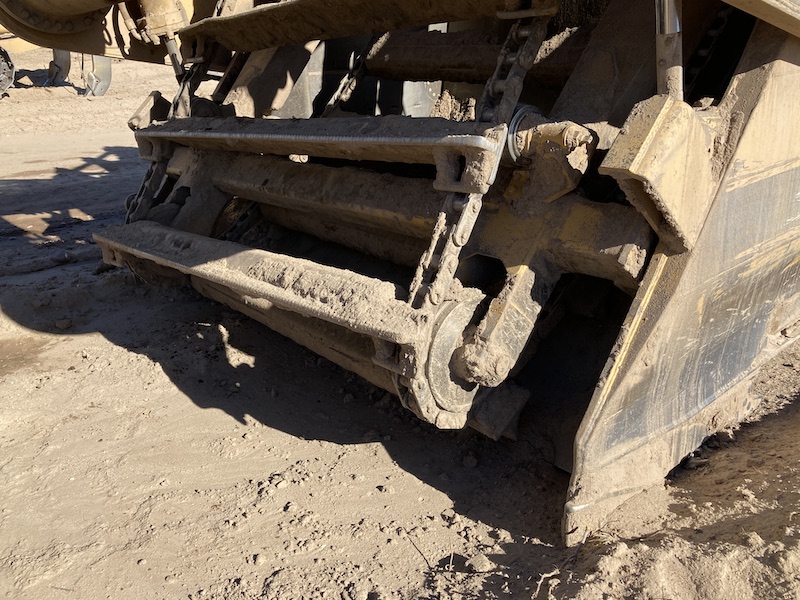 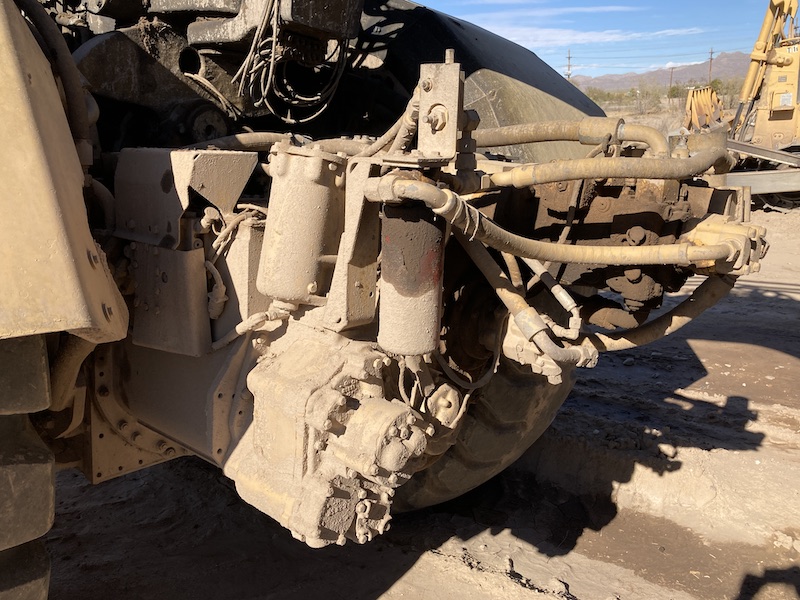 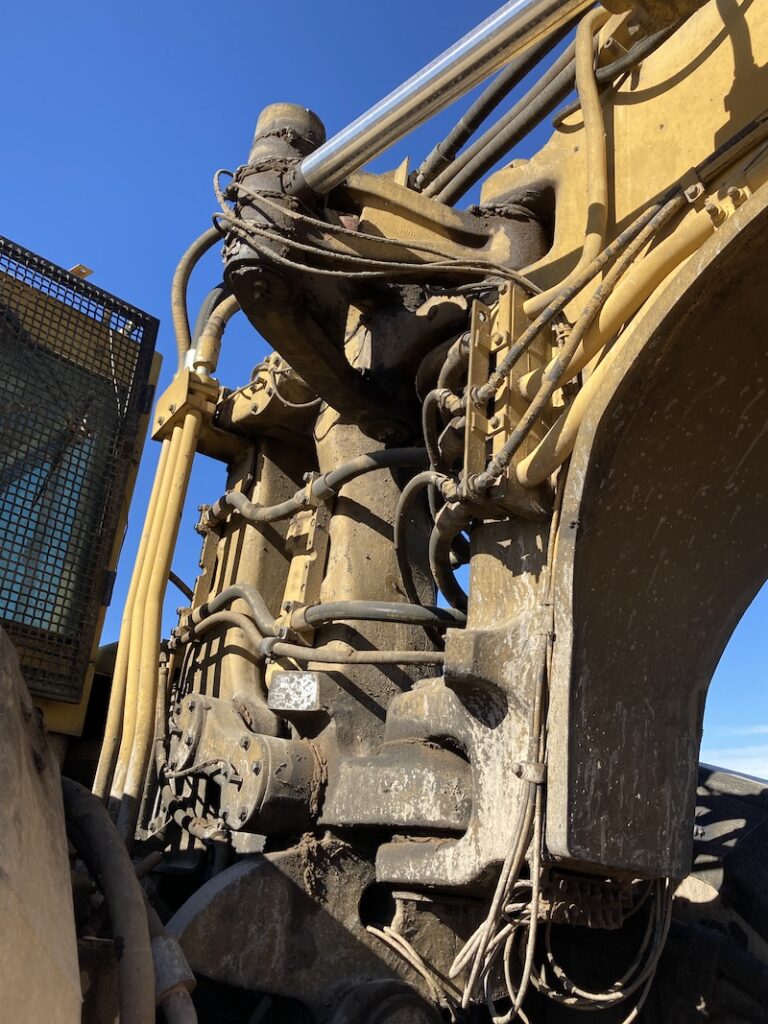 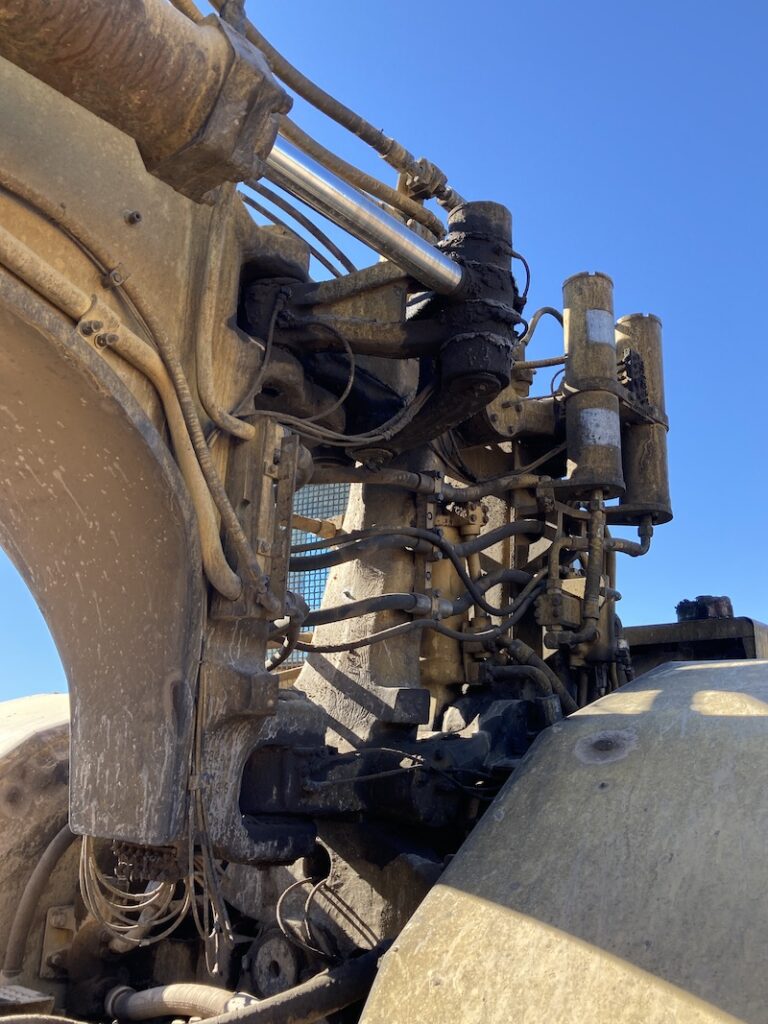 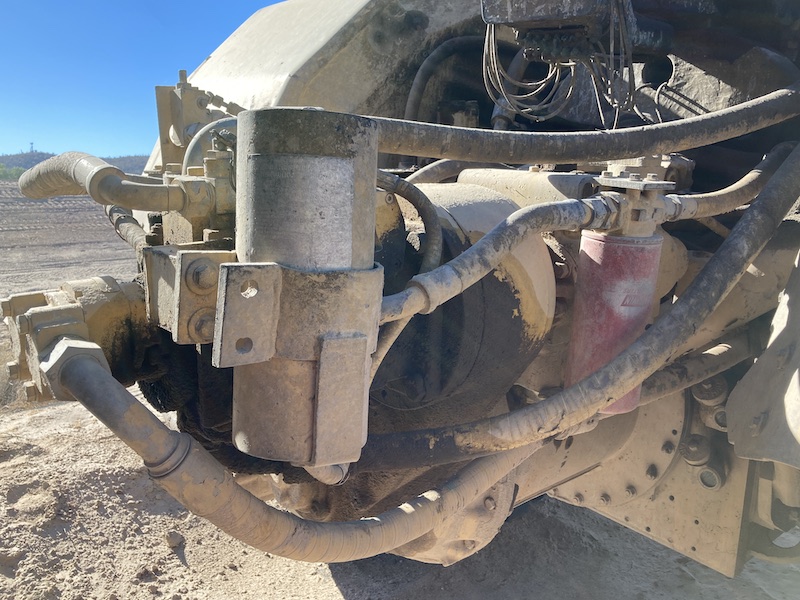 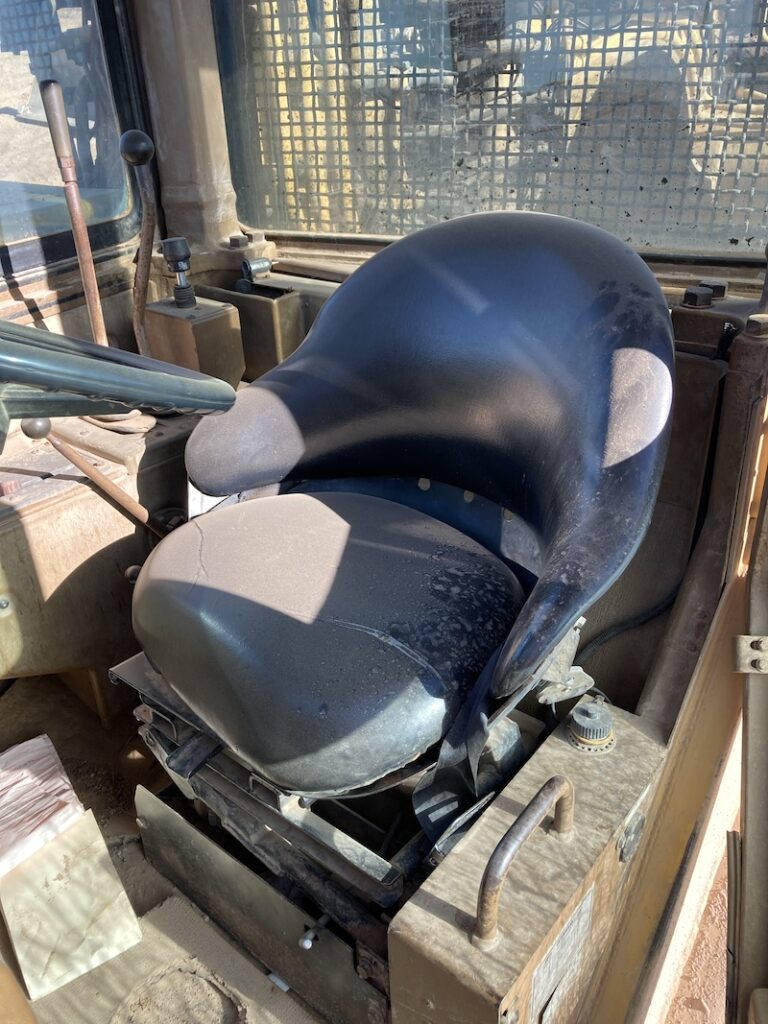 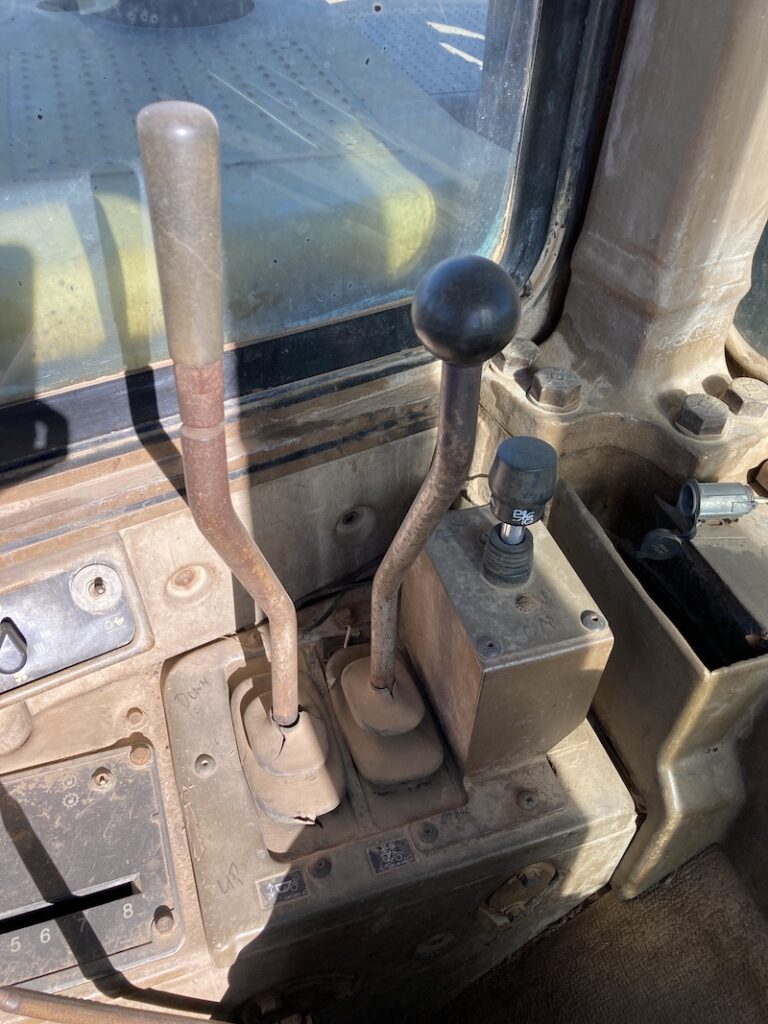 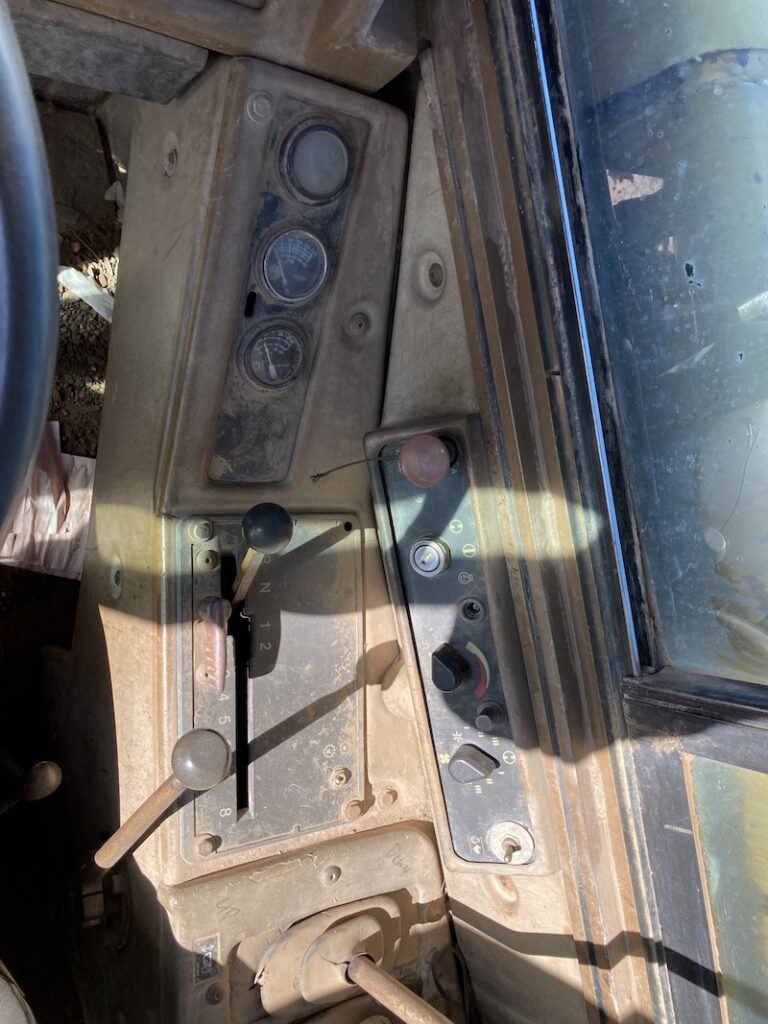 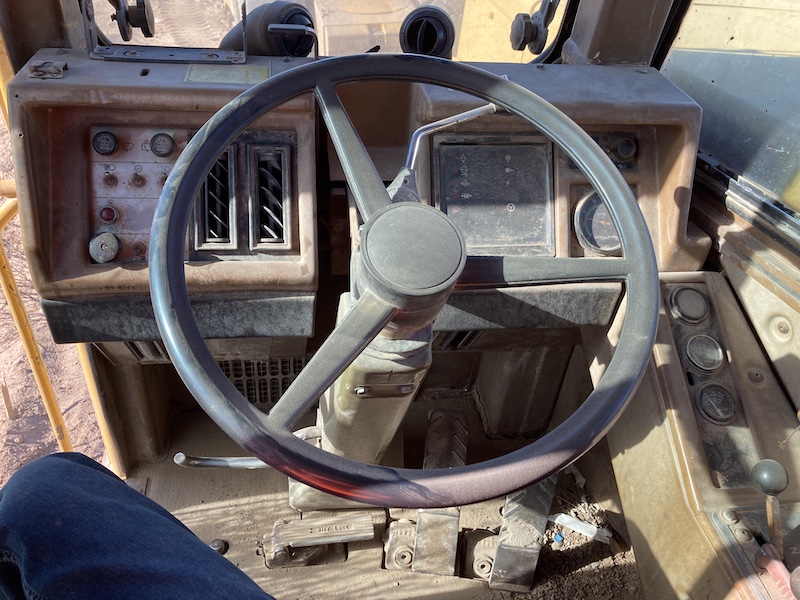 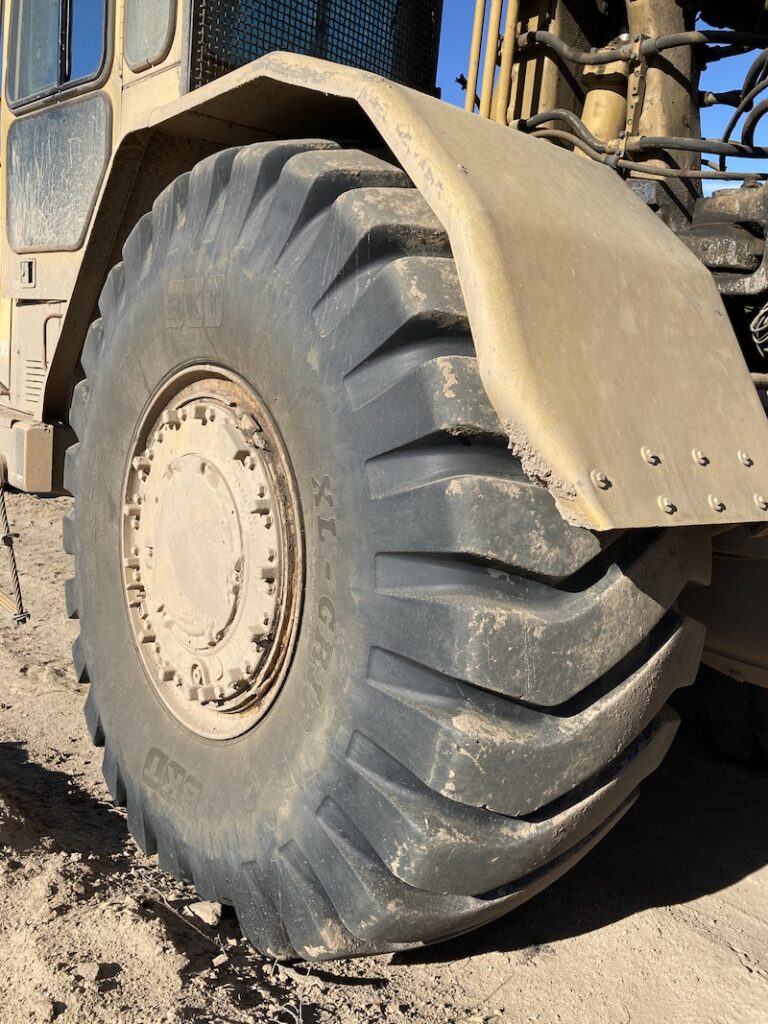 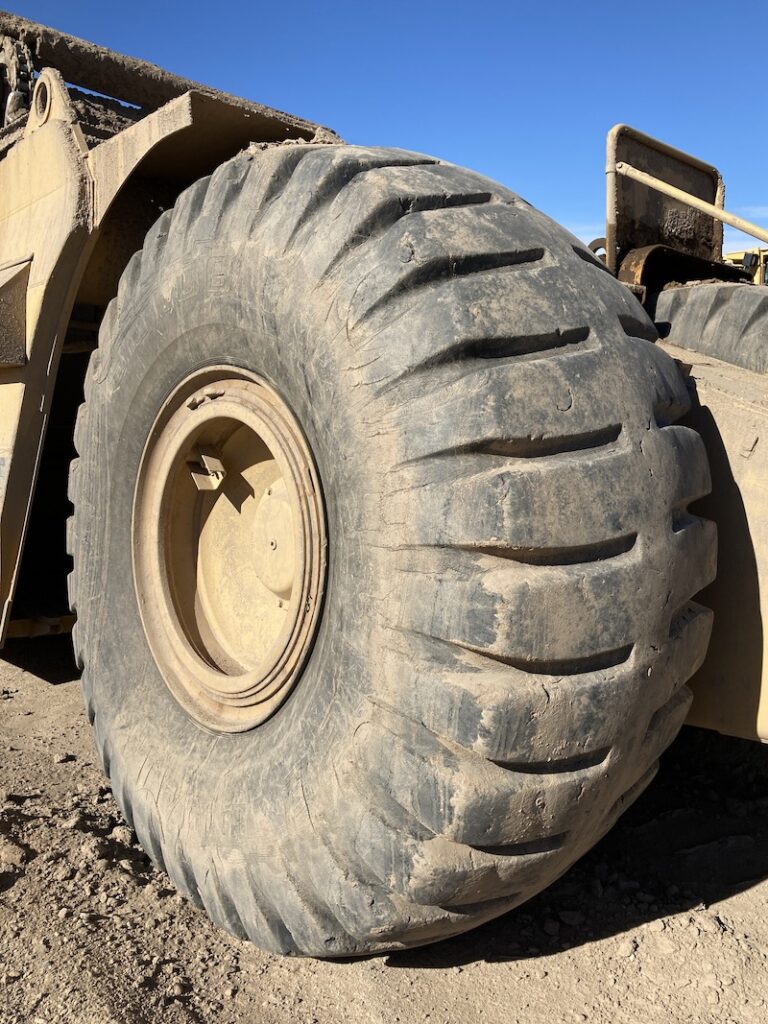 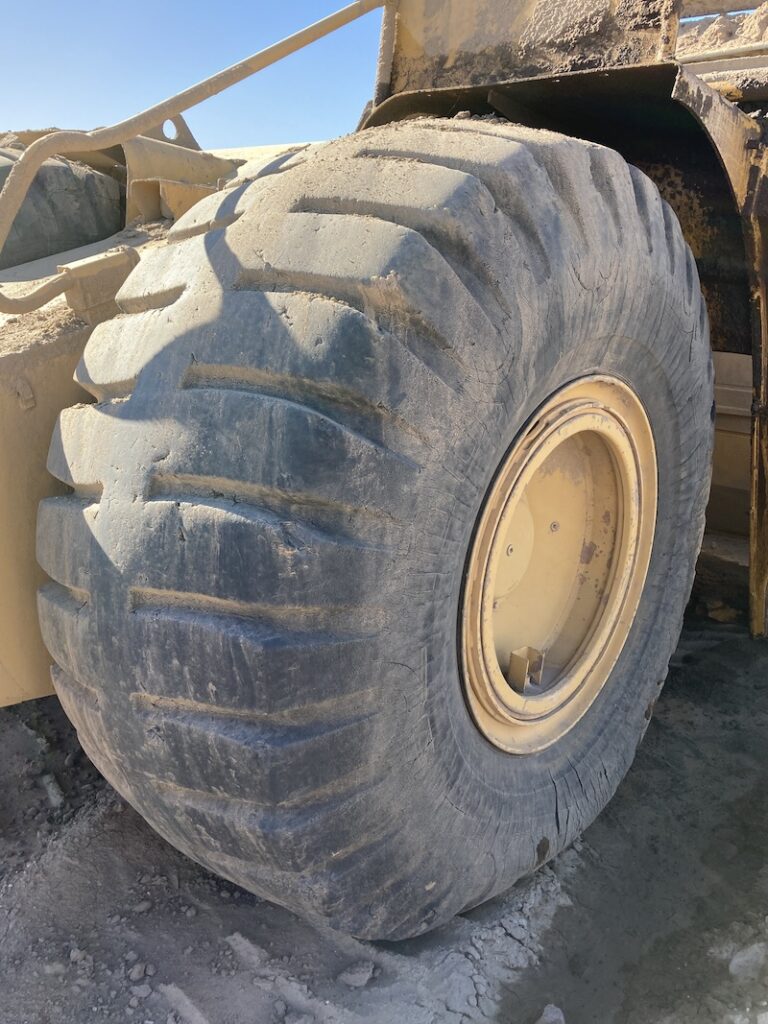 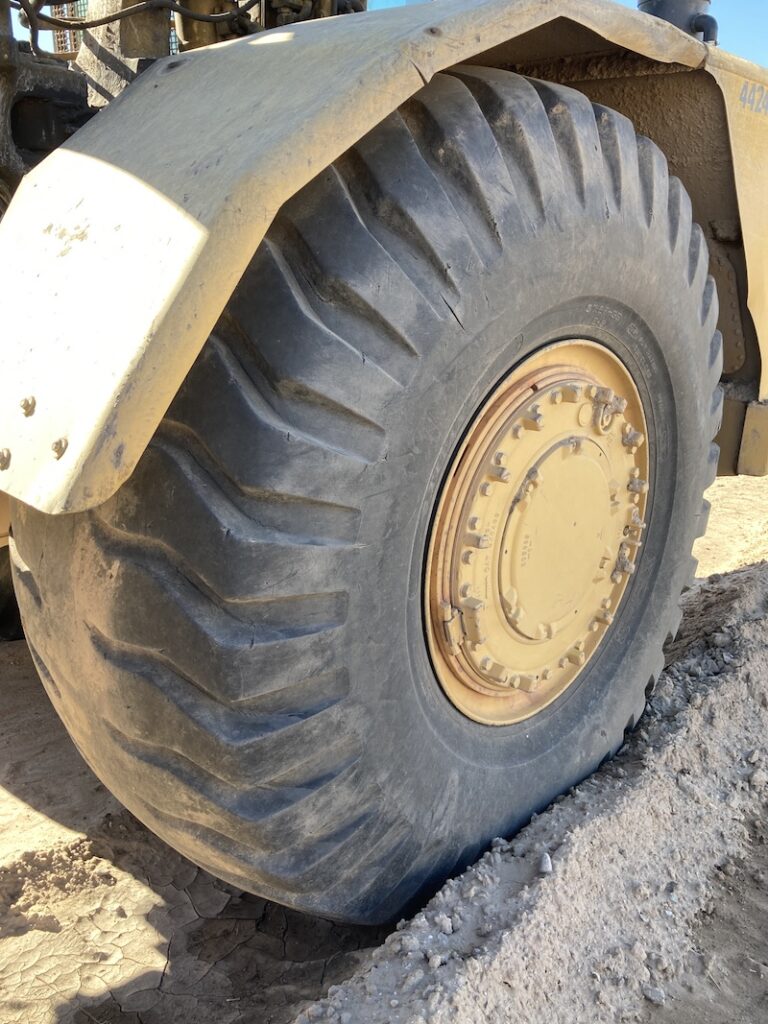