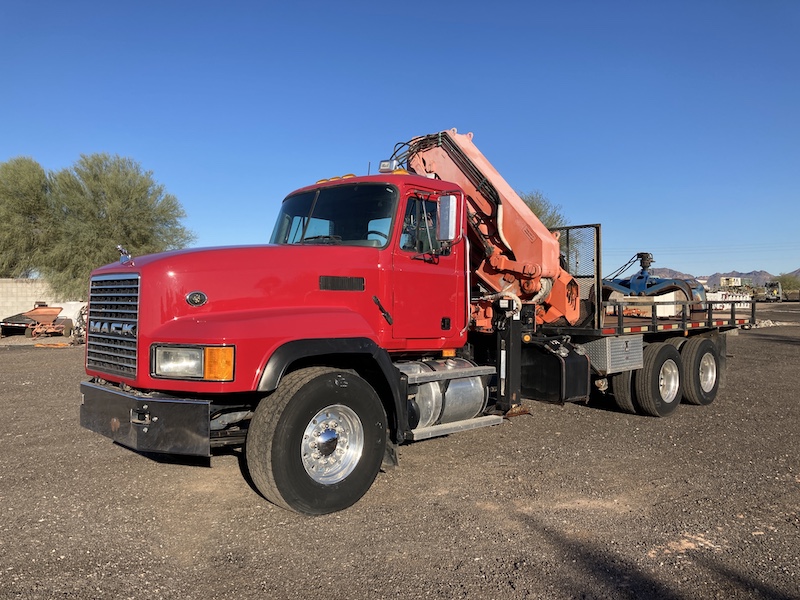 General: This truck is in good running condition. One owner truck with low miles. Truck is equipped with two hydraulic stabilizing legs, a remote control for the crane, and grapple. Crane was recently recondition was used by a commercial landscape company. 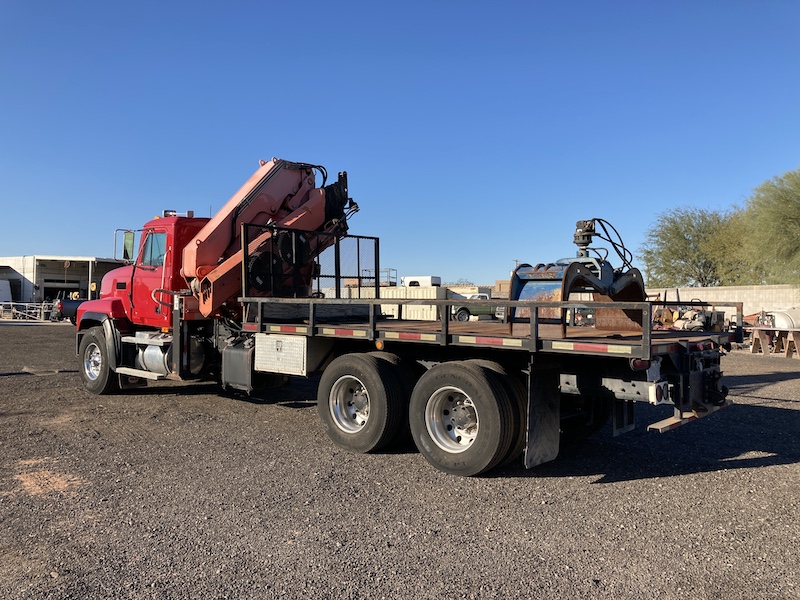 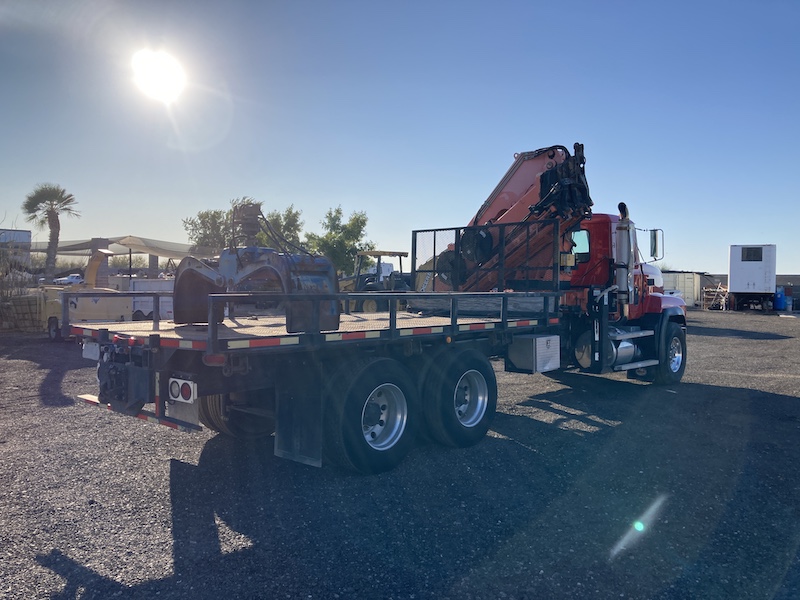 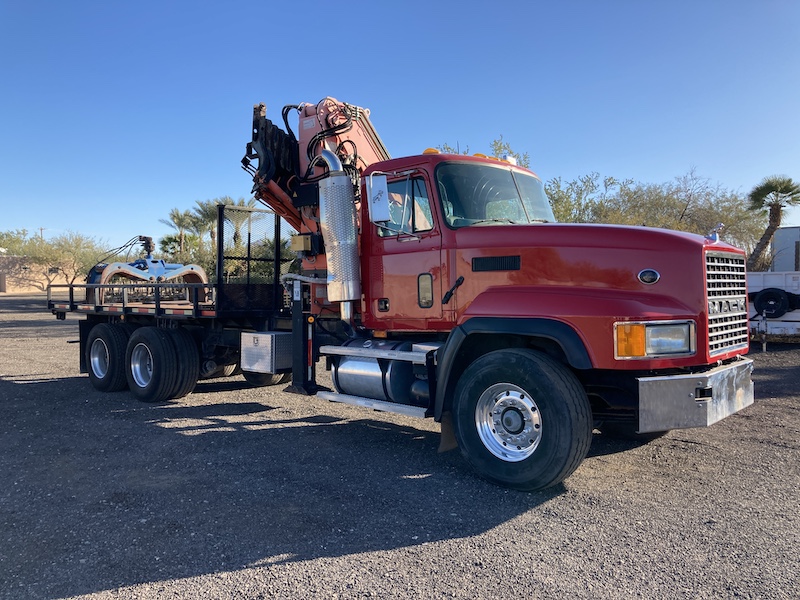 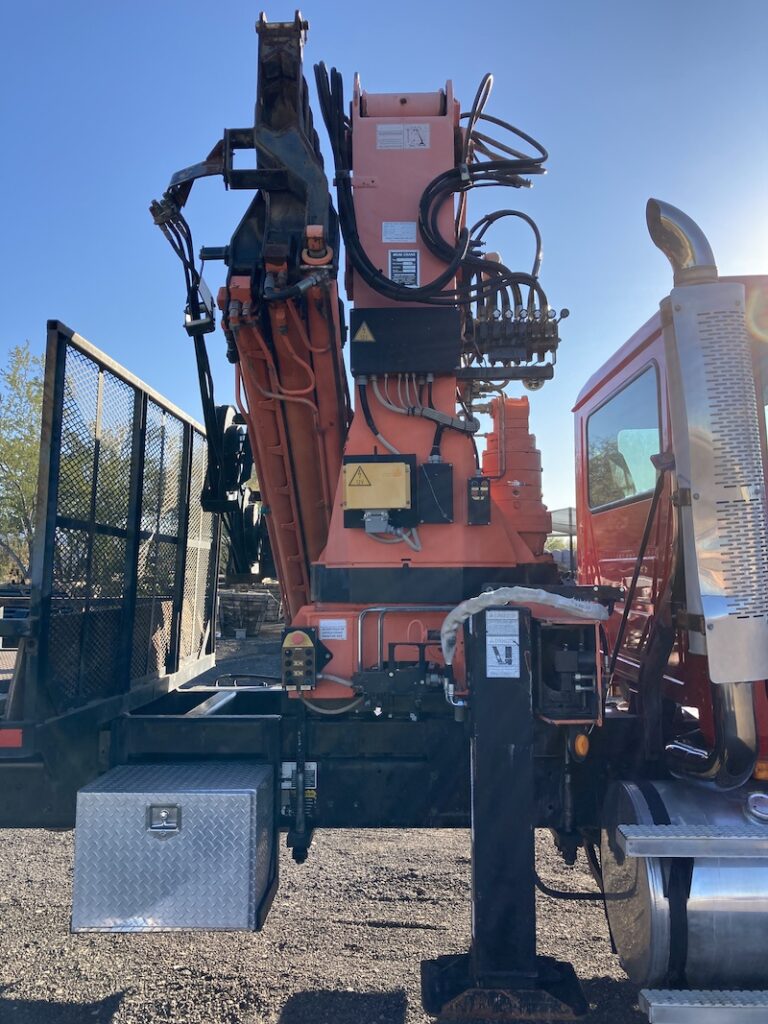 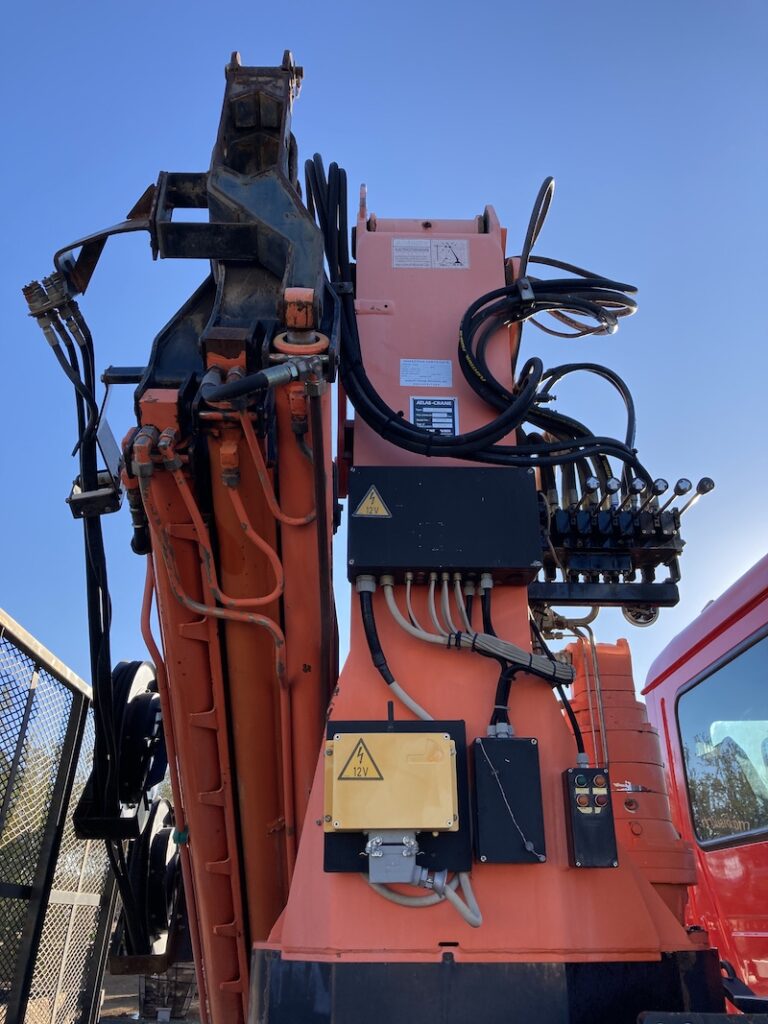 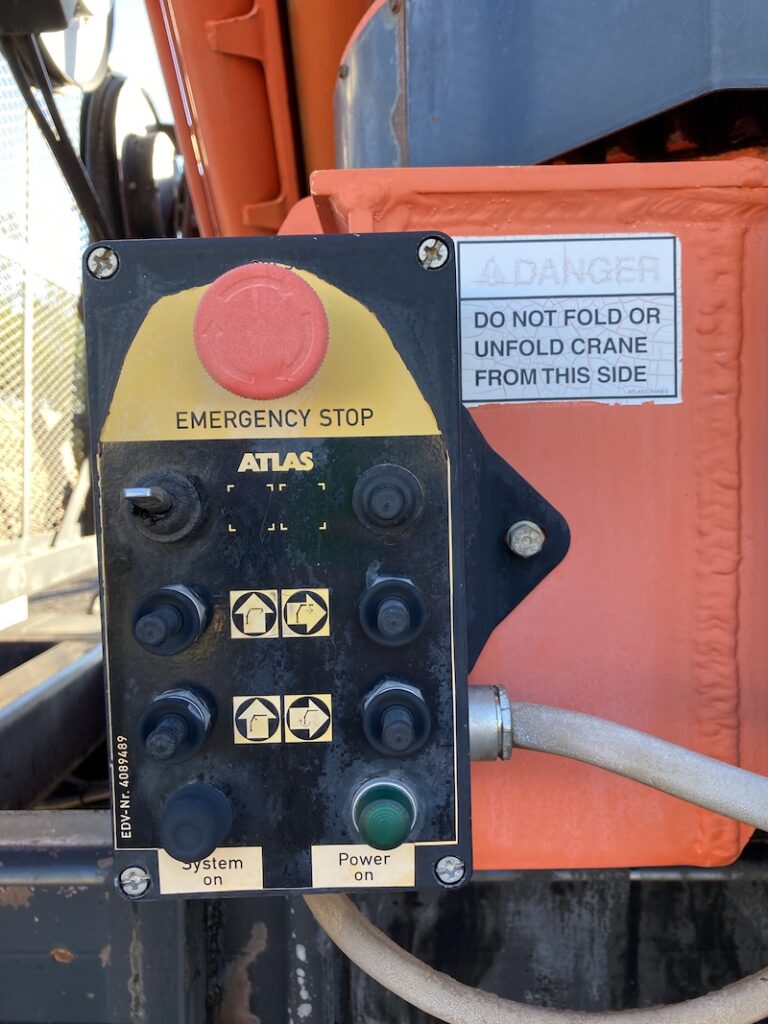 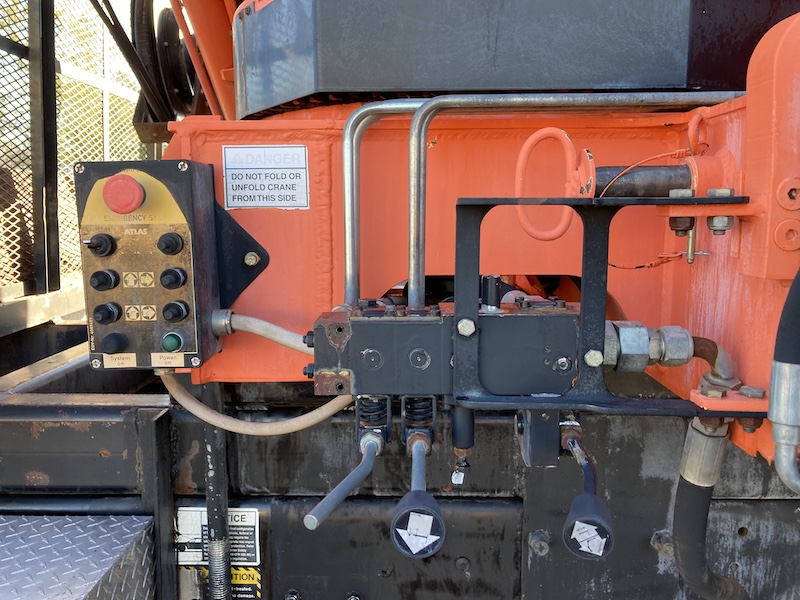 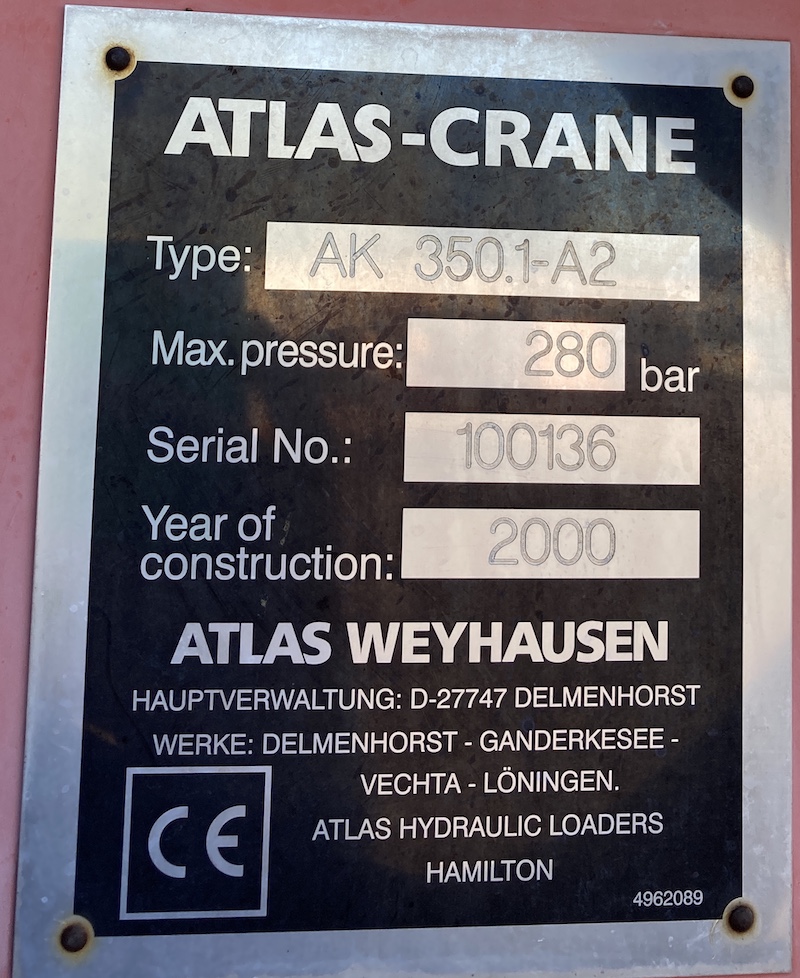 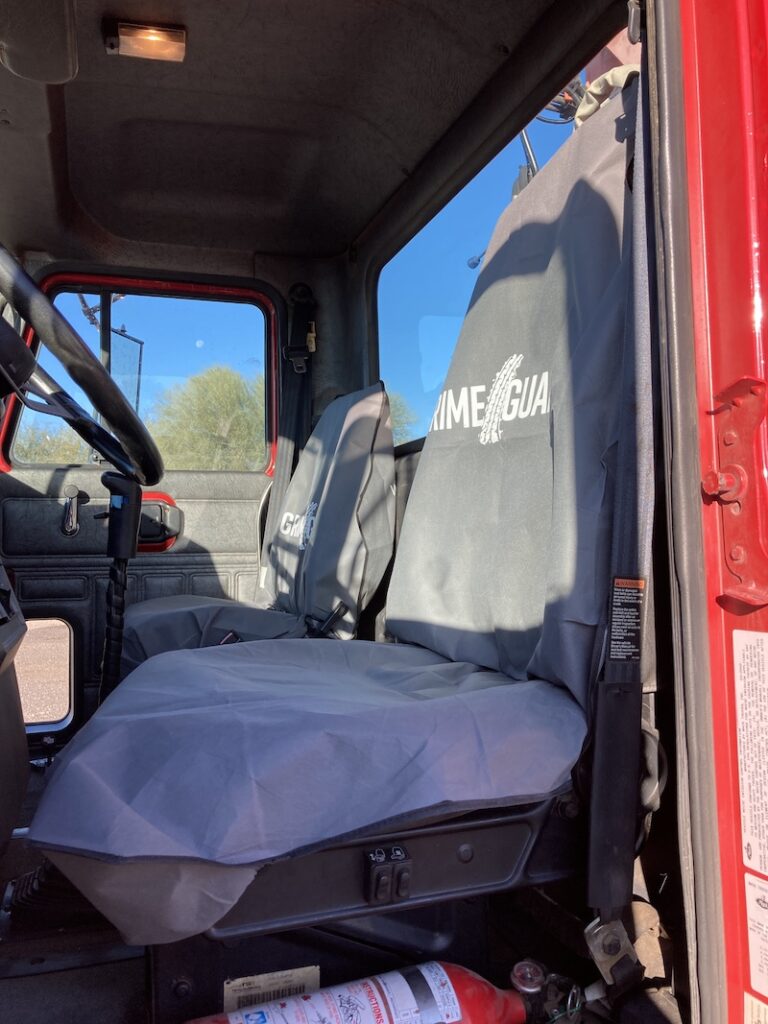 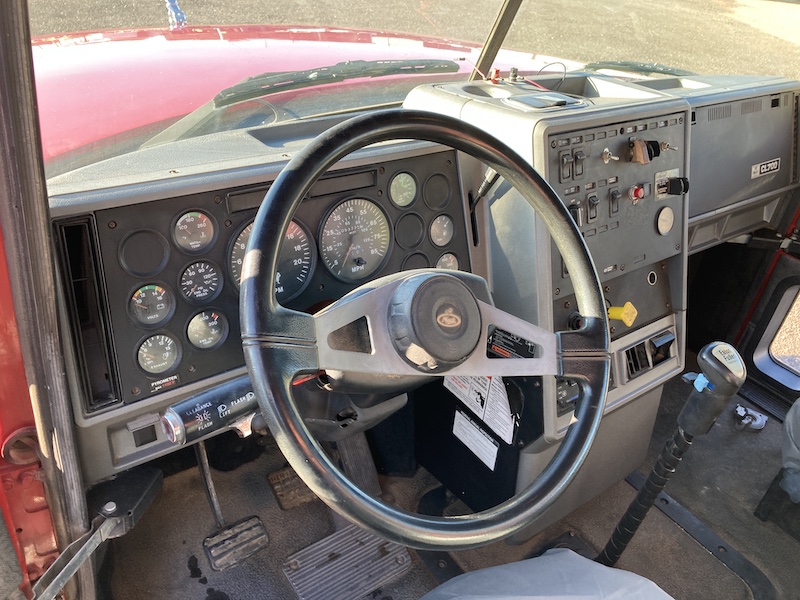 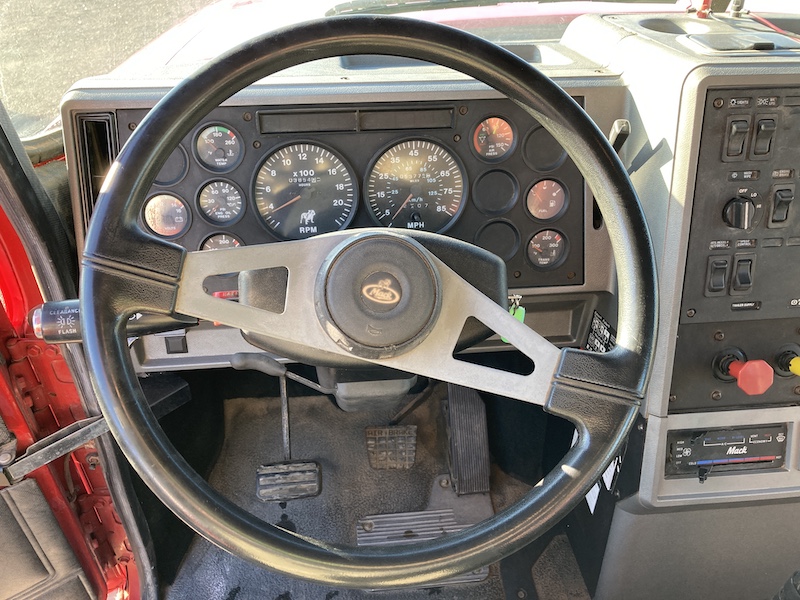 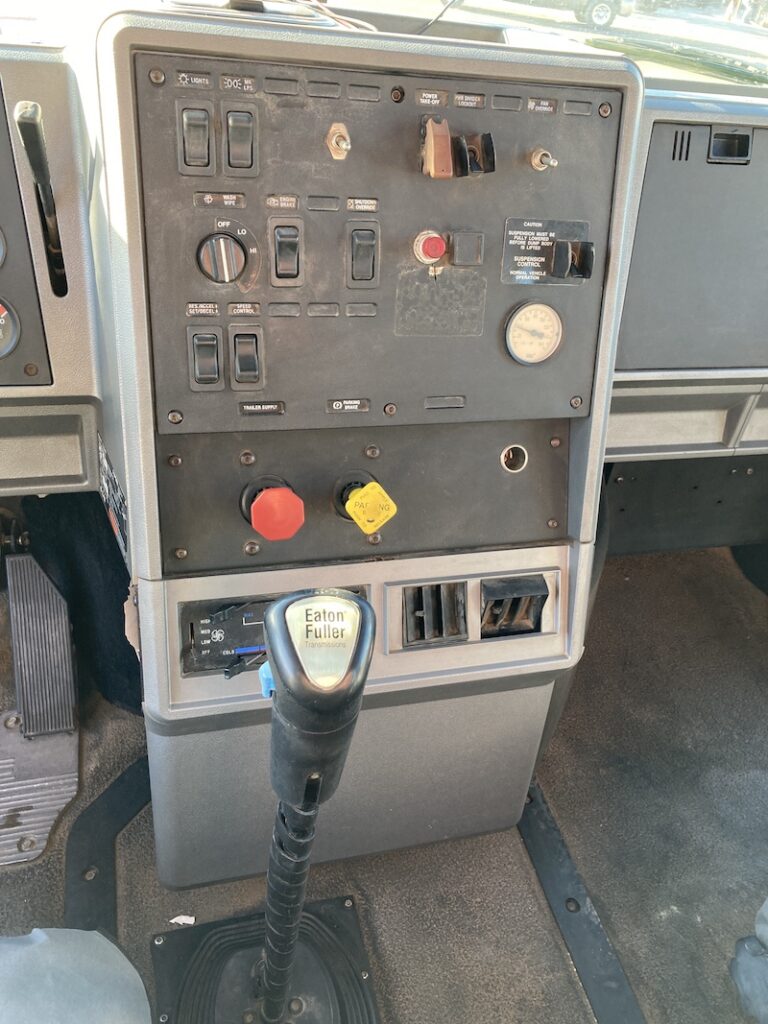 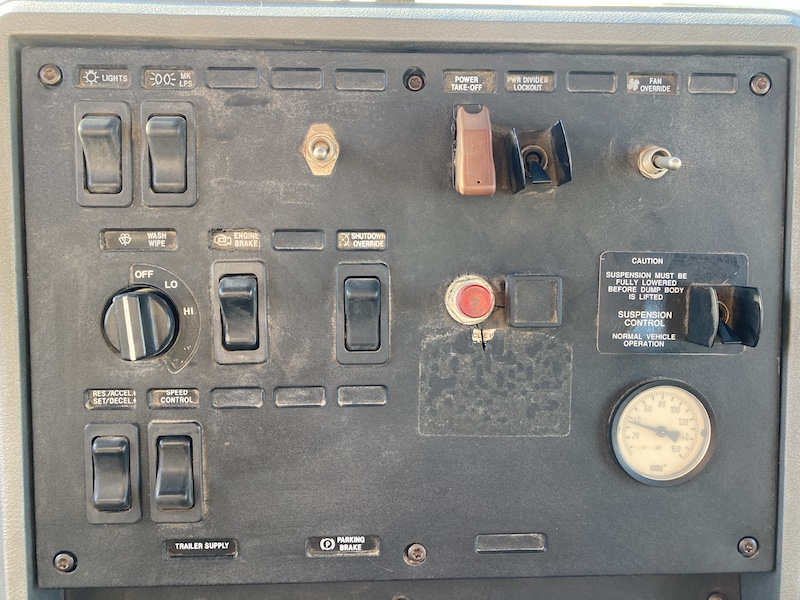 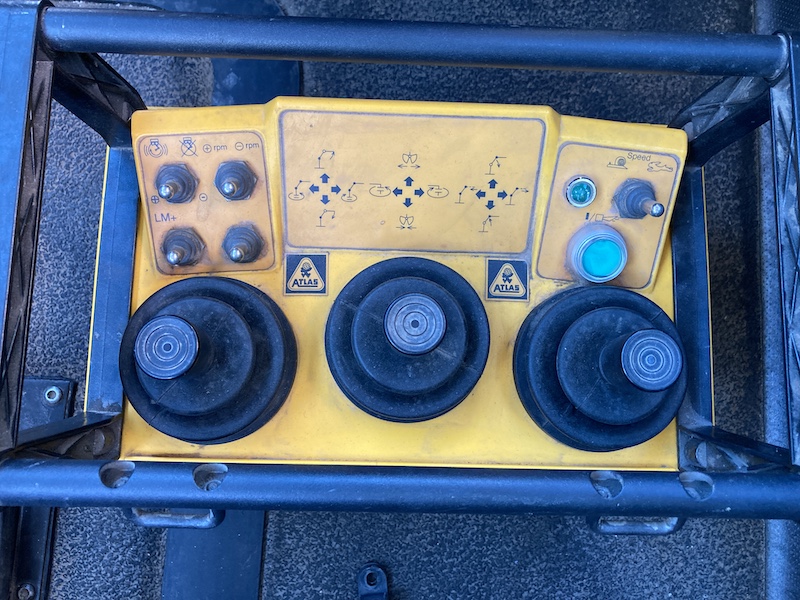 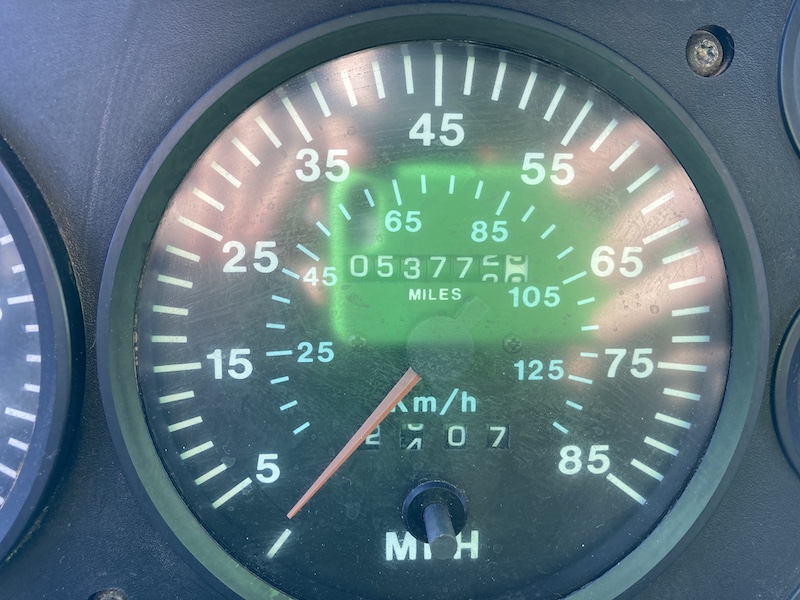 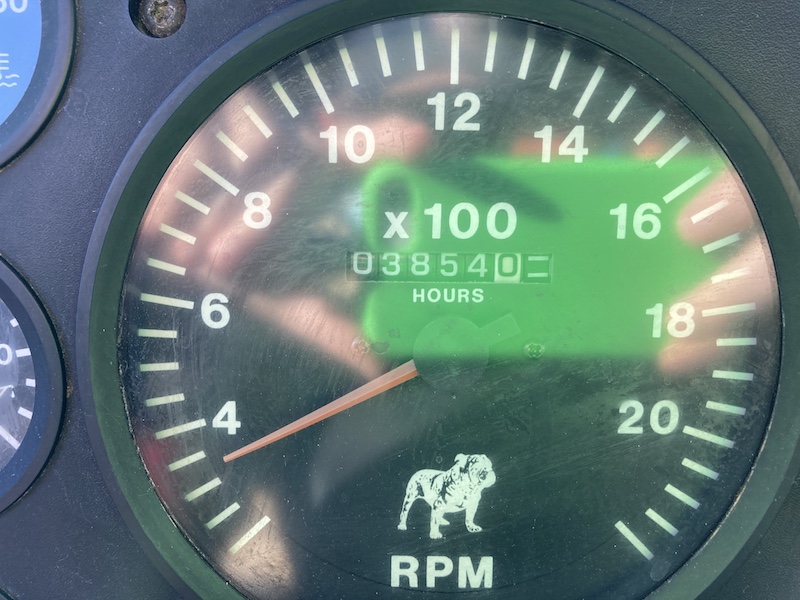 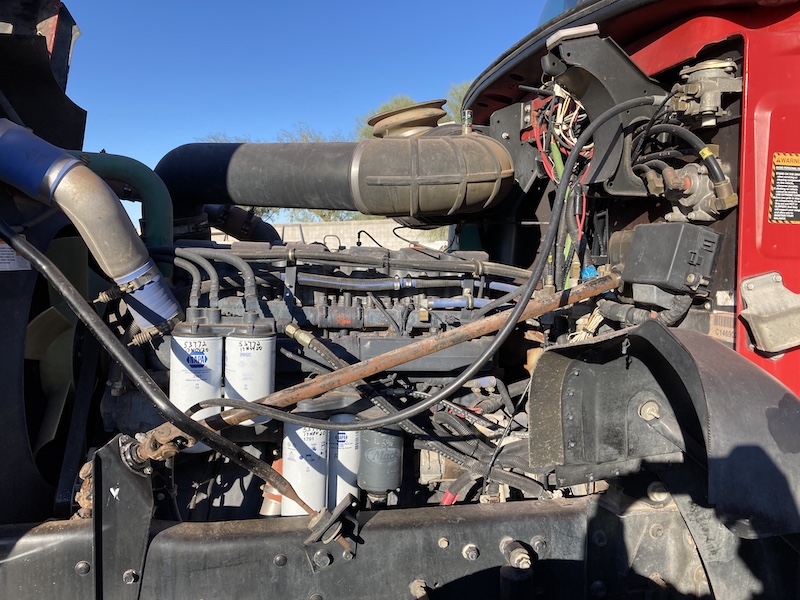 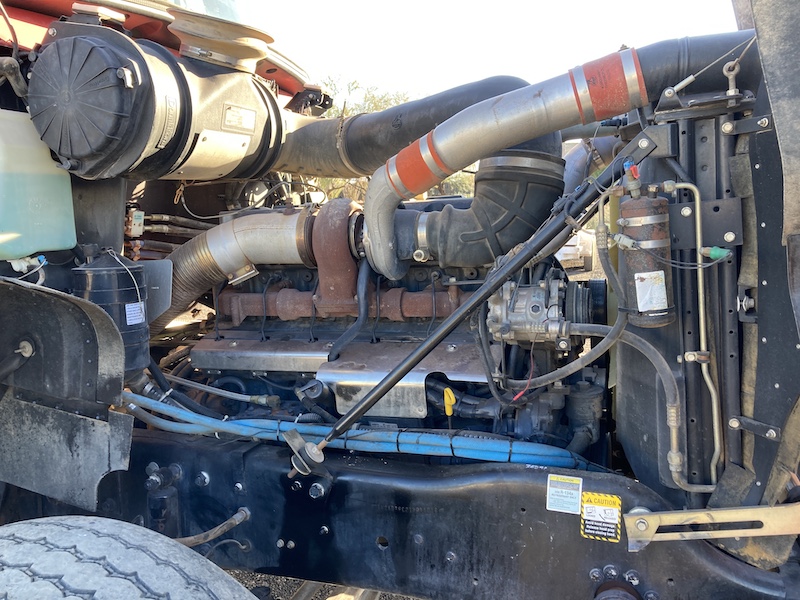 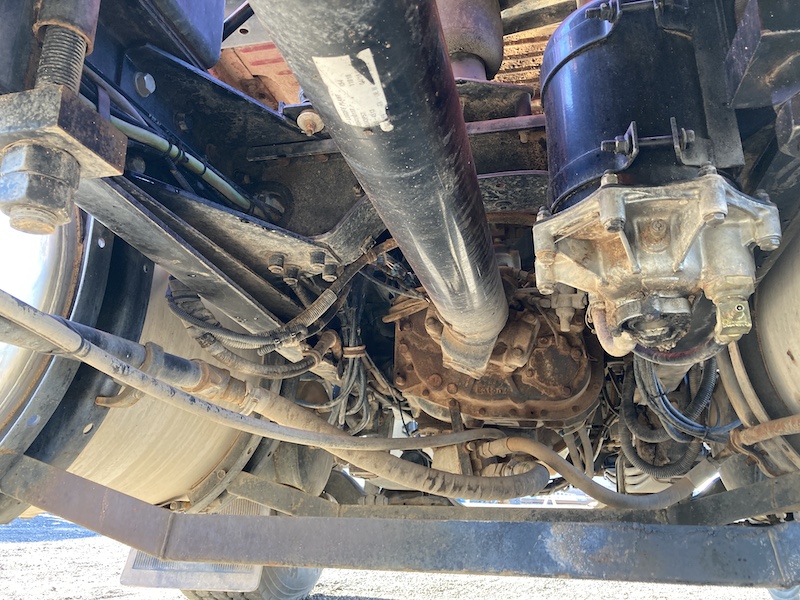 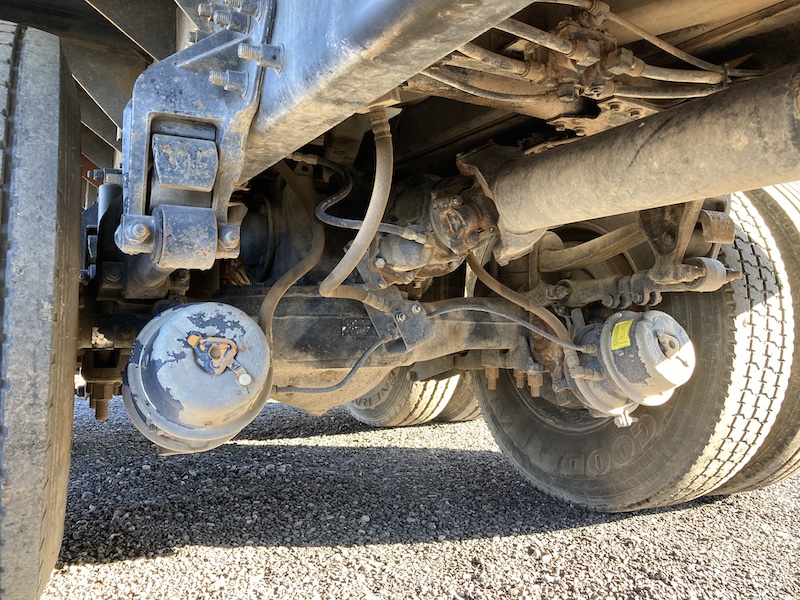 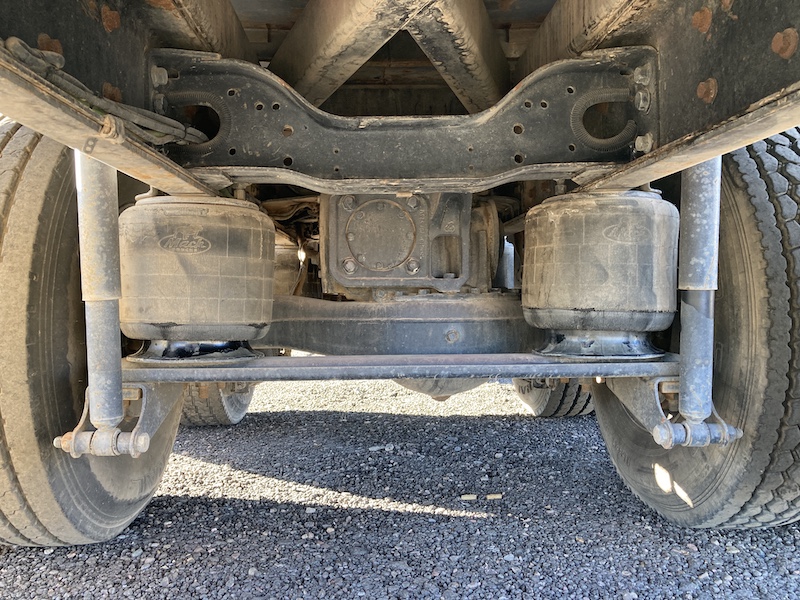 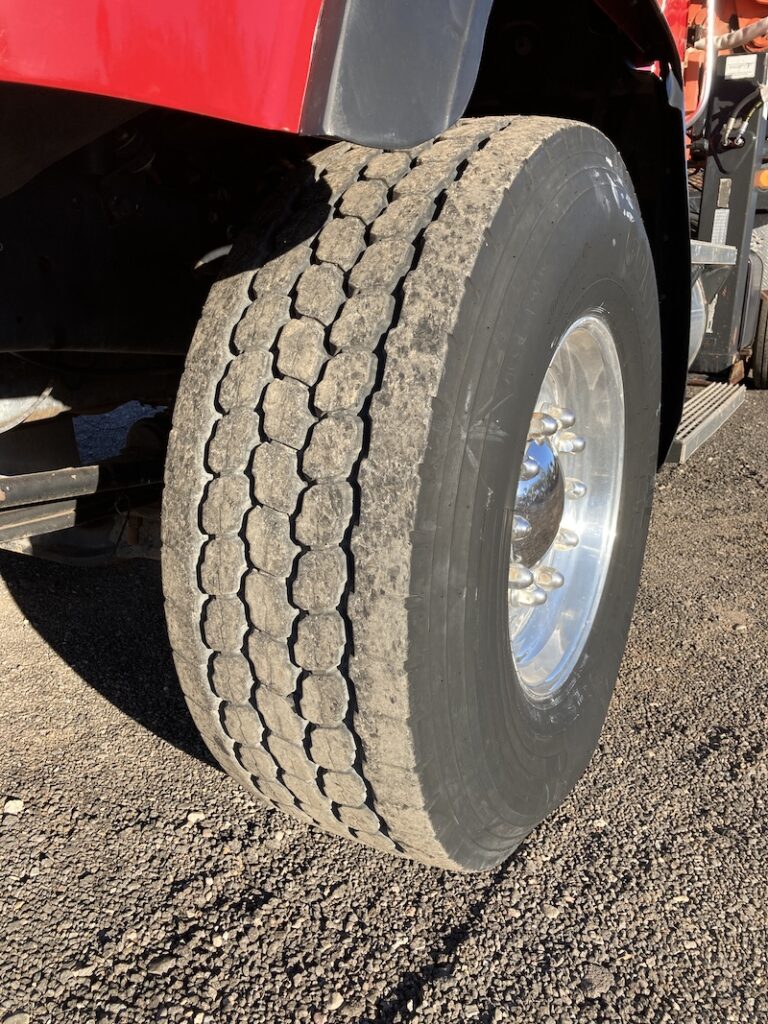 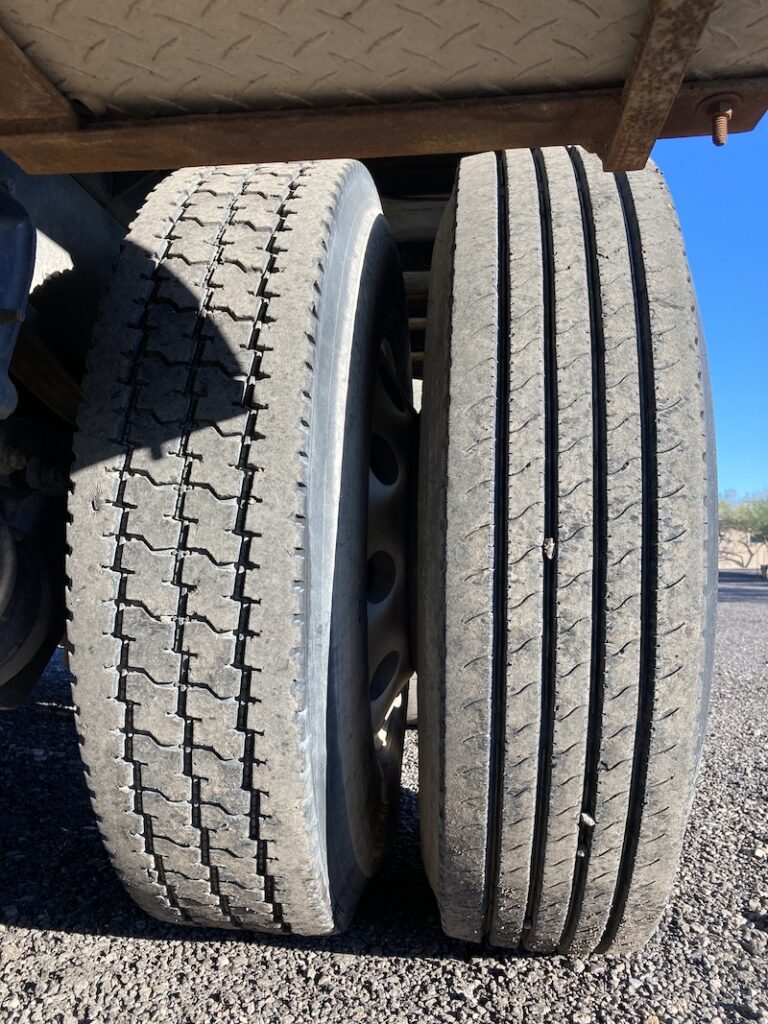 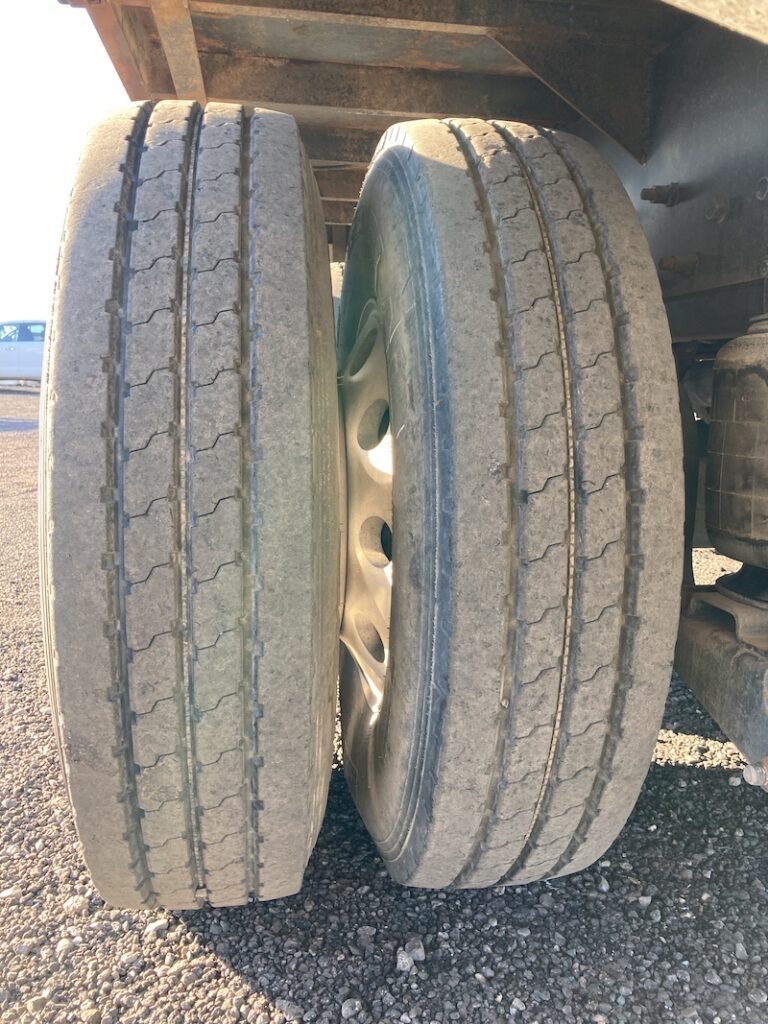 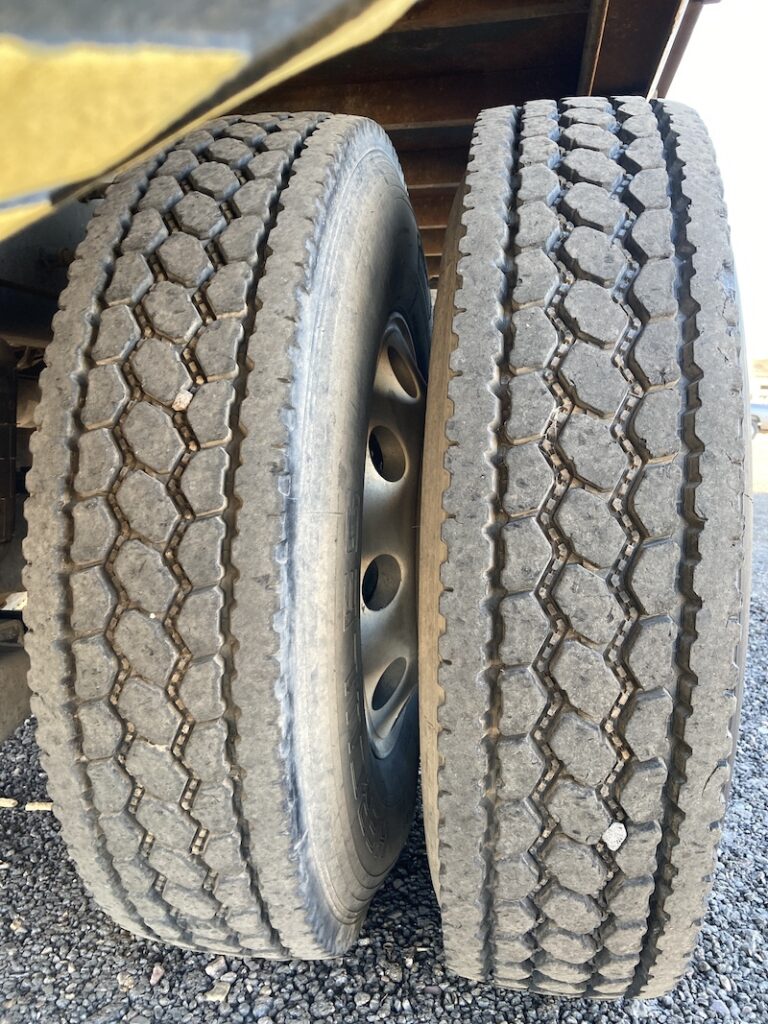 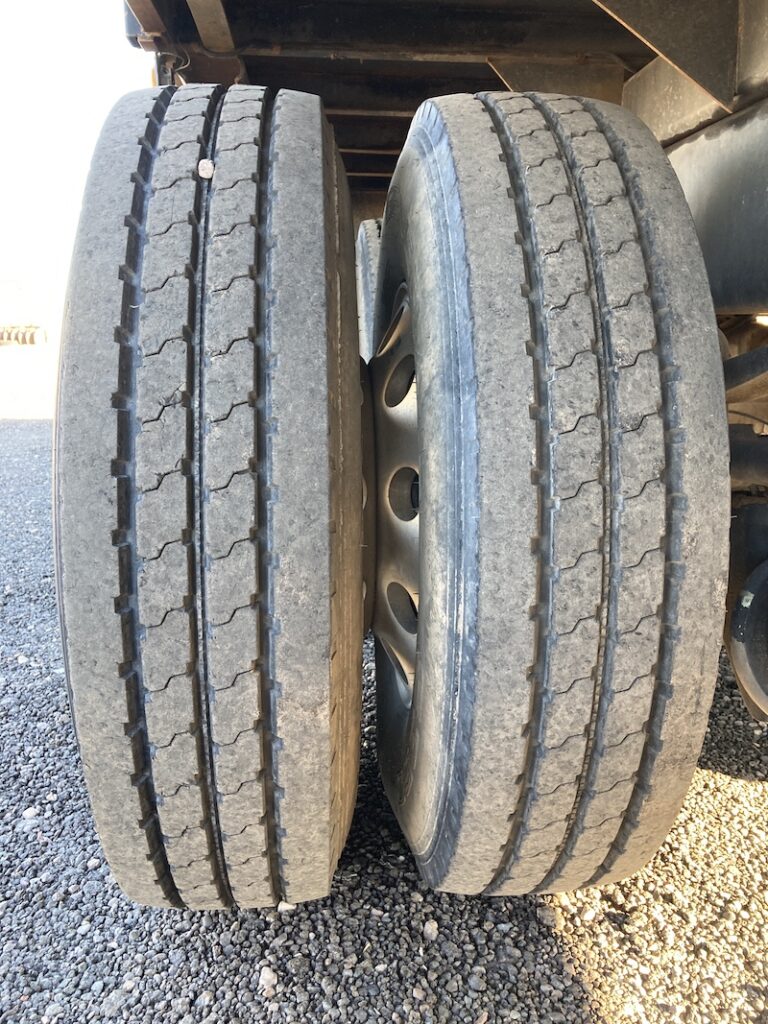